In the News: Ole Miss Named Sexiest Campus and More

Let’s cut to the chase. According to Fiesta Frog, the Daily Beast recently named the University of Mississippi as it’s Sexiest Campus and Hottest Student Body! So, congrats to all you students who know where the Turner Center is and/or use its facilities!
While it’s no surprise to anyone who has been to the Grove on a football Saturday or who’s mistakenly driven through campus during class-change, the top ranking apparently surprised Keith Morgan at Fiesta Frog. Morgan said “Who would’ve ever of thought that M-I-S-S-I-S-S-I-P-P-I would be the one’s hoarding all of America’s finest?”
In light of the university’s newest accolade, we dug up rankings done by a more prestigious organization, The Princeton Review. Here is how the University of Mississippi fared in 2013: 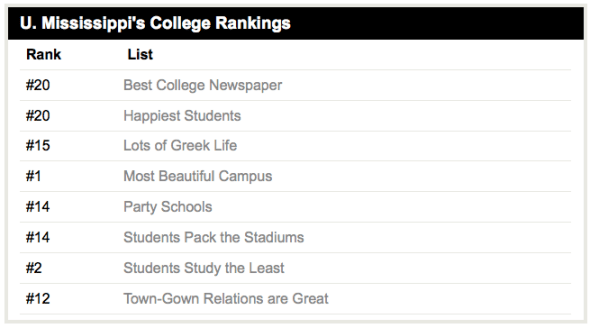 Notice that number 14 Party Schools ranking? Shame on you, current students! Between 2006 and 2012, Ole Miss was consistently ranked within the top five, even spending two years at number two. If you’re studying the least (according to the list, only students in North Dakota study less), then you should be partying more … responsibly, of course.

Or, study more to improve a more positive ranking (this is my preference).

However, in honor of being named Sexy and Hot, here are some photos to prove that we win. 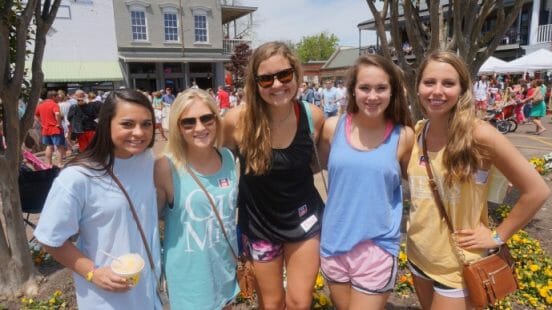 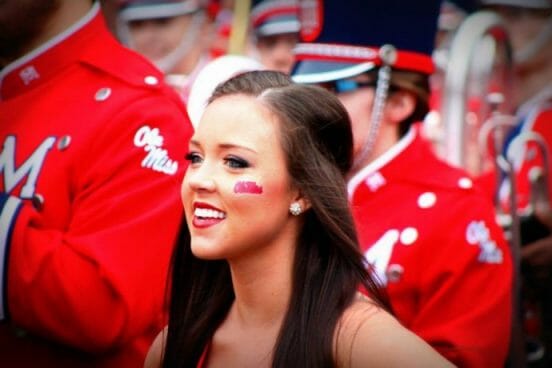 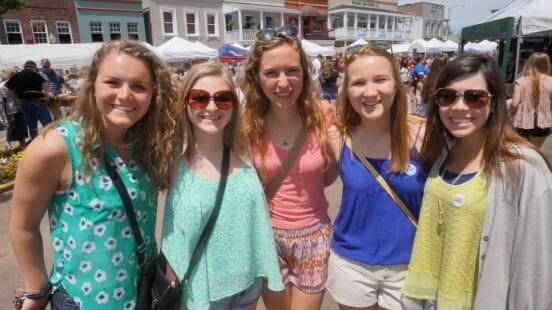 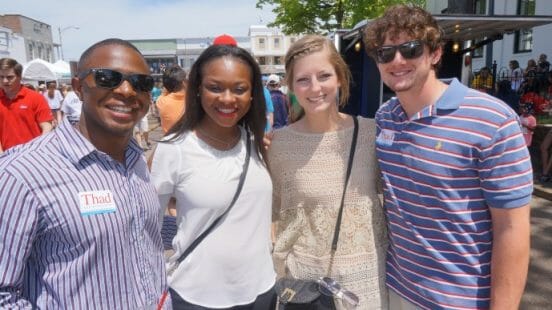 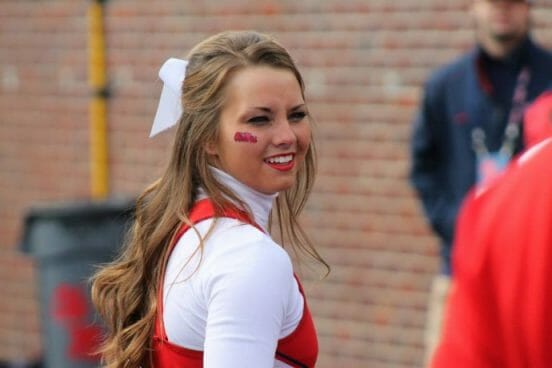 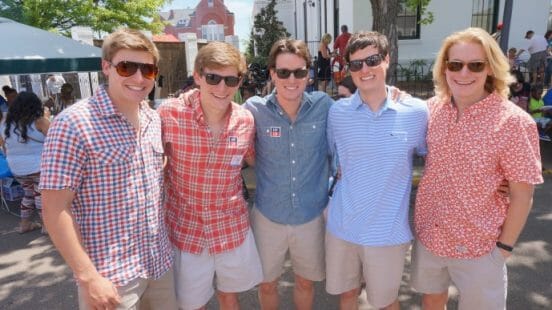 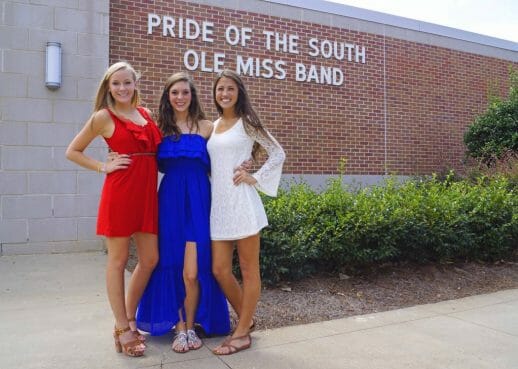 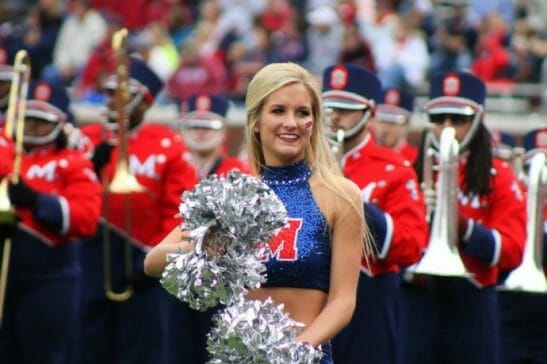 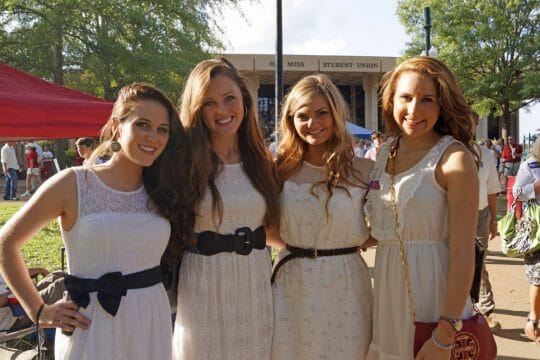 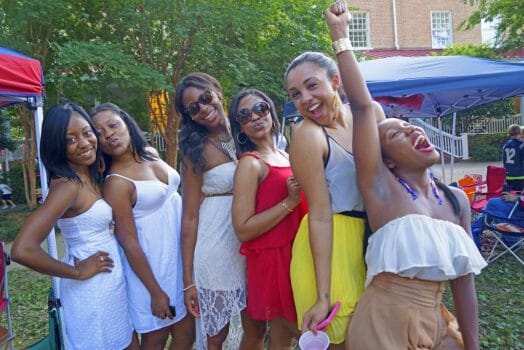 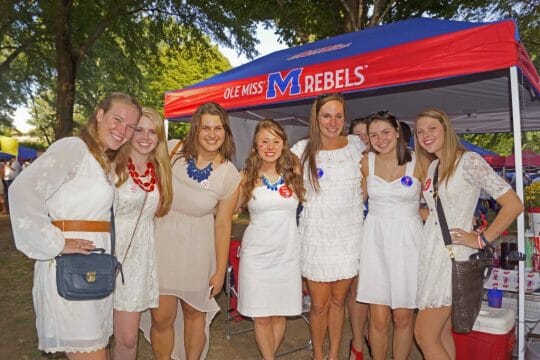 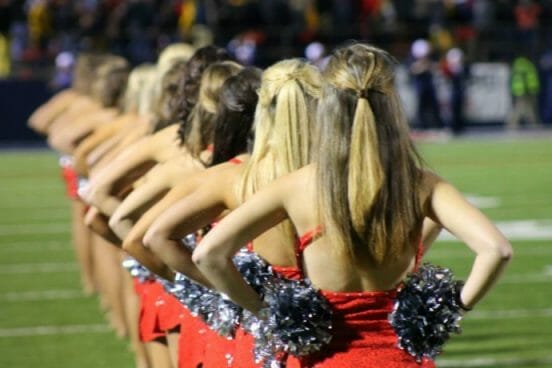 Editor’s Note: Neither Fiesta Frog nor The Daily Beast specified weather it was just the women at Ole Miss who are sexy, so we included pictures of cute boys for our female readers/employees. Hotty Toddy, y’all. 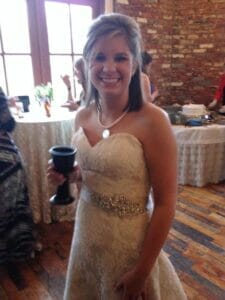 – Written by Kate Wallace (pictured left), managing editor of HottyToddy.com. She was an Ole Miss student from 2006 to 2010 and feels she contributed to many of these rankings (and she wants to show off a wedding photo).