The Natchez canoe isn’t the only artifact generating a buzz in Oxford this week. Oxford MS Furniture Resale, a Facebook group, reacted to a post of an ancient green couch yesterday.

Jonny Veach is a teaching assistant and poetry major at University of Mississippi. He said simply, “A muse spoke to me.” Veach also kept the couch’s whereabouts secret.
The Oxonians’ reactions to the Facebook post drew a crowd. There were bargaining, rebuffs and calling in potential customers for Veach’s “family heirloom.” 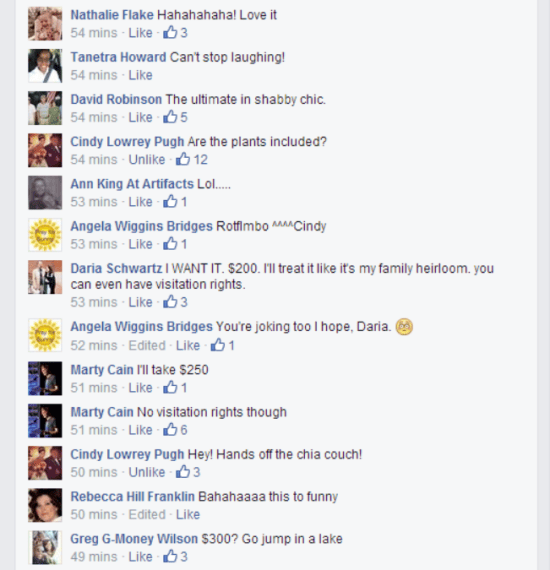 Some commented on the post so they could be notified of the comments on the still-growing thread. Others posted memes.
Veach said, “All those memes are fantastic!” 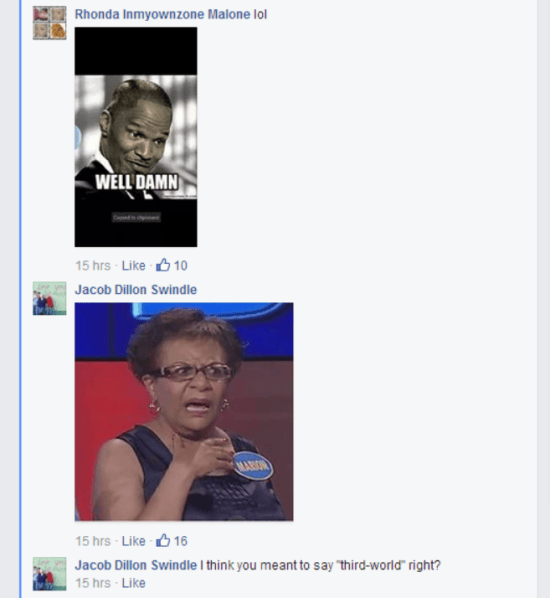 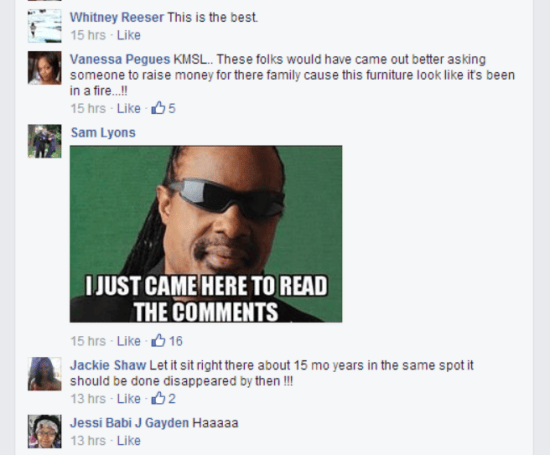 Veach said, “I’m sure it’s only a matter of time before I get kicked off, totally worth it though.” Oxford MS Furniture Resale group has strict rules visible on its banner. It is for furniture and furnishings only and other posts involving pets, clothes and electronics are deleted by the group’s administrator.
Aimee Jade, the Facebook page’s administrator, said “He was for sure the life of that group yesterday. And since it was pretty clever I let it slide.”
Some Oxonians offered advice, asked important questions and suggested adjoining pieces for the rustic green couch.

Today, Veal said this in retrospect: “I could have never imagined the response this generated. I honestly thought more people would be mad.”
Callie Daniels is a staff writer for HottyToddy.com. She can be reached at callie.daniels@hottytoddy.com.