"The Hollar" Being Filmed in Jackson Features Local Talent

Karen Lee Simmons of Jackson, Miss. (left), daughter of Jerry and Annette Lee of Oxford, and friends Finney Moore and Susie Puckett were on the set of “The Hollars”, which is being filmed in Jackson and Brookhaven. 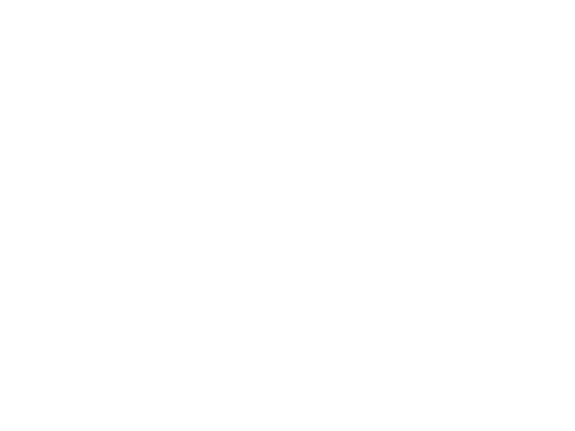 Look for these ladies in a close-up in the movie being directed by John Krasinski (of The Office fame) and stars himself and Anna Kendrick.
“We showed up thinking we are just ‘background’, but the three of us ended up doing a whole lot more than what we had bargained for!,” Simmons said.
Simmons posted this picture on Facebook but says she “can’t show other pics we took because the scene is an important part of the ending and so they asked us to refrain from posting pics on social media.”
“It was such fun,” she added.
Filming for “The Hollars” ends this week in Jackson and Brookhaven. According to Movies.ie, Krasinski will play ” John Hollar, ‘an aspiring NYC artist who takes his girlfriend (Kendrick) back to his Middle America hometown on the eve of his mother’s (Martindale) brain surgery. There he’s forced to navigate the crazy life he left behind as his dysfunctional family, high school pals, his father (Jenkins), and his over-eager ex flood back into his life ahead of the operation.'”