For the first time since 1962, Ole Miss football is undefeated with a 5-0 record. Last weekend, the Rebels rolled over the Crimson Tide 23-17 in one of the biggest wins in Ole Miss history. The team is on its way to having one of their best seasons since the historical season of 1962, and they are a force to be reckoned with.
Flashback to 1962, and the Ole Miss football team won a national championship with a 10-0 record. The year was remarkable not only for Ole Miss, but for the world, too. 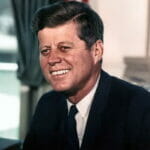 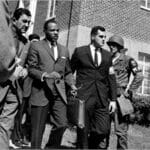 James Meredith was the first African American to enroll at Ole Miss. 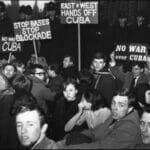 The Cuban Missile Crisis ended in November of 1962. 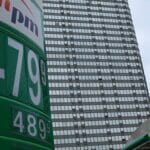 Gas was just 28 cents per gallon. 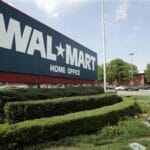 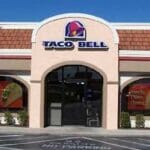 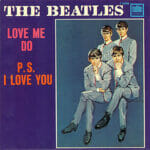 The Beatles released their first record “Love Me Do” 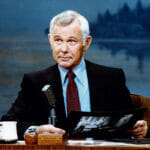 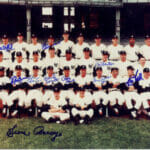 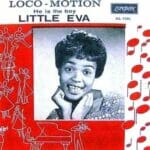 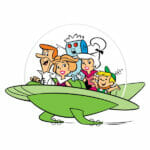 
It’s been 52 years in the making, but it is about time that history repeats itself for the University of Mississippi.
Lindsey Andrews is a HottyToddy.com staff reporter and can be reached at lnandre1@go.olemiss.edu.