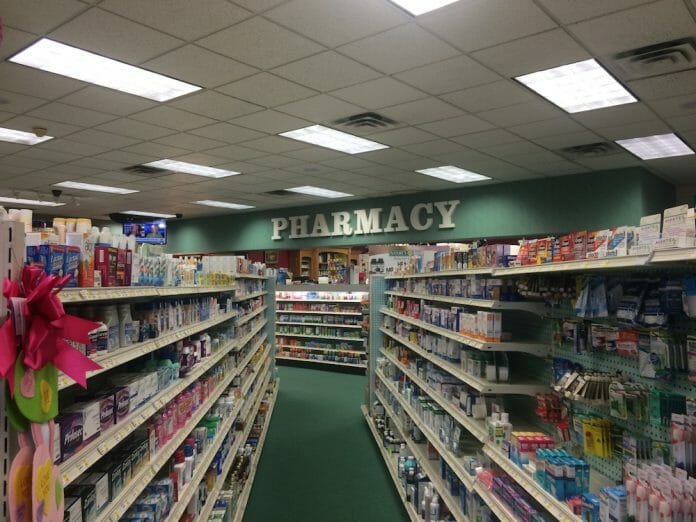 Thirty-five years ago in 1980, two Ole Miss pharmacy graduates took over Chaney’s Pharmacy and Café and have since transformed it into more than your ordinary drug store. 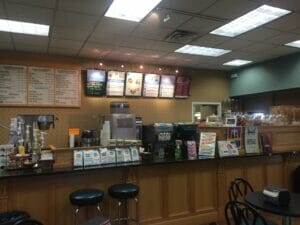 Located on Bramlett Boulevard off of University Avenue, the pharmacy owned and operated by Laura and Brent Smith welcomes Oxford residents and visitors, families, friends and anyone in search of the perfect gift. The store includes a soda fountain that serves TCBY frozen yogurt and Ugly Mug coffee, a spa and salon service, extensive cosmetic and cologne collections, fine candies, greeting cards and even children’s toys.

Employee Melissa Atchley has been working at Chaney’s since August. She loves working at a place with such a friendly environment. 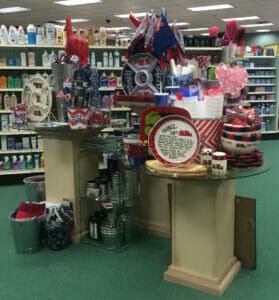 “You can tell that people have been getting their prescriptions here for years and we definitely have a lot of loyal customers,” Atchley said.

Jana Rosenberg is a HottyToddy.com staff reporter and can be reached at jmrosen1@go.olemiss.edu.