January 23, 2017
0
426
Six of them were arrested, one while trying to hide behind a cow. Two fought for the Union. Three had no First Lady. One tried to outlaw college fraternities. They number fifty-three in all: the men who have governed Mississippi during two hundred years of statehood, from David Holmes (who took office in 1817) to current governor Phil Bryant.
“Mississippi Governors” is a series of group portraits sketched by Dr. David Sansing, the distinguished historian whose lifelong subject has been Mississippi. The book grew out of Sansing’s work on the history of the Mississippi governor’s mansion, originally published in 1977. It has matured into a marvelously useful, readable book. The governors’ portraits are quickly sketched, but only a scholar who knew the broad history of their state could have done this so deftly.
“Things take time in Mississippi,” Sansing writes; it is a refrain that unifies the book.  Eternally, the governors plead with the legislature to appropriate money for schools. They call for factories to be built alongside cotton fields. They all know that race is a problem, and too many think that the black race is a problem. They win small victories: reforms of banking laws, taxes and prisons. They intervene in college life. They take politics personally; they slander and sue each other and brawl with rivals, even on the speaker’s platform. They hate reporters (Between Hiram Runnels dueling with a newspaper editor in 1840 and Kirk Fordyce swearing at a TV reporter, on-camera, in 1999, the line of dots connect themselves). There is something about them of the entertainer and raconteur… their descendants include Robin Williams and Willie Morris.
The governors hesitate to be part of the larger United States. Long before the Civil War, they speak of the nation as a confederacy. Some of them intrigue with Cuban revolutionaries or light out for the Texas frontier. Eleven serve the Confederate States of America as soldiers or legislators, and the Civil War overshadows them for a century: Ross Barnett, who fought for segregation, was the son of a Confederate soldier.
Most entries run two or three pages, but some are longer: Barnett the rabble-rouser, white-knight William Winter. Scapegrace Henry Foote (a nine-lived antebellum politician) and hot-tempered, hard-drinking George Poindexter (1779-1853), who governed well when he was sober and cheerful. Reformer Henry Whitfield, who turned an industrial institute into the Mississippi State College for Women and was swept into office the first time Mississippi women were allowed to vote. Theodore G. Bilbo enjoys an entry of seven pages. Bilbo was the governor found hiding behind a cow, trying to avoid a subpoena. Not least because he understood that his career was a vaudeville act, Bilbo perennially vaulted back from scandal into office – an amusement and an embarrassment.  He was to a statesman what a quack doctor is to a distinguished surgeon.
Each biography is accompanied by a portrait, usually the official portrait from the Mississippi Hall of Governors. Adelbert Ames, in his blue Union general’s uniform and broad-brimmed hat, is one of the most notable. He looks out at history with the steady focus of a combat officer, something that goes with his Congressional Medal of Honor. Ross Barnett (a fine portrait, in a surprisingly new-school style) also looks the reader in the eye, as if trying to make a personal connection. It recalls how Barnett tried to stage-manage James Meredith’s admission to Ole Miss through private telephone calls with Robert Kennedy.
Midway through the book comes an arresting portrait: James Kimble Vardaman,  the demon statesman of Mississippi politics, who served as governor from 1904 to 1908 and later fought his way to the United States Senate. Vardaman was a politician who showed poor white men that their votes counted, who fought against foreign wars, corporate power and child labor. He ranked among the best of Mississippi politicians – until it came to “the Negro,” and then, as he tightened Jim Crow rule, he rivaled the worst. A century after he left office, Vardaman’s air of command will stop browsing readers in their tracks. His piercing stare says that this man knew everything, good and bad, about Mississippi politics.  It is the most striking image in a memorable group portrait. 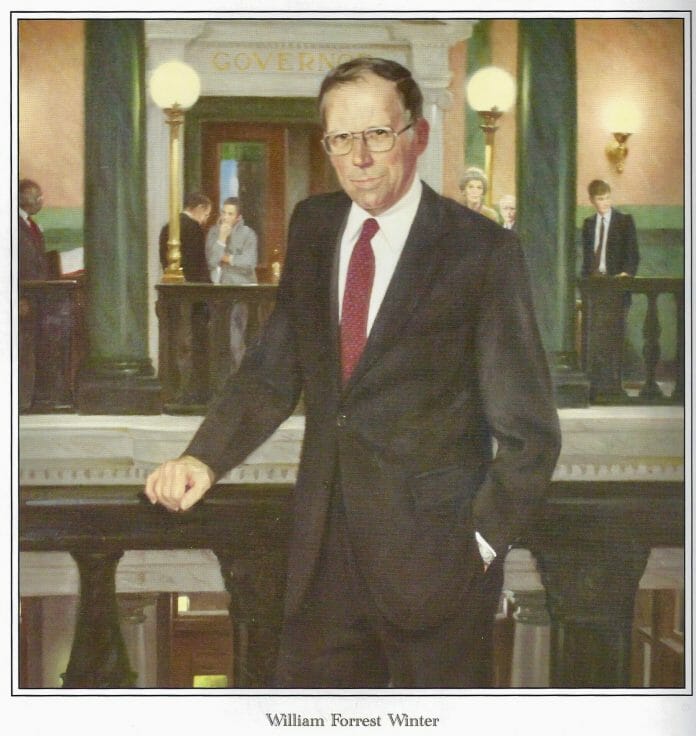 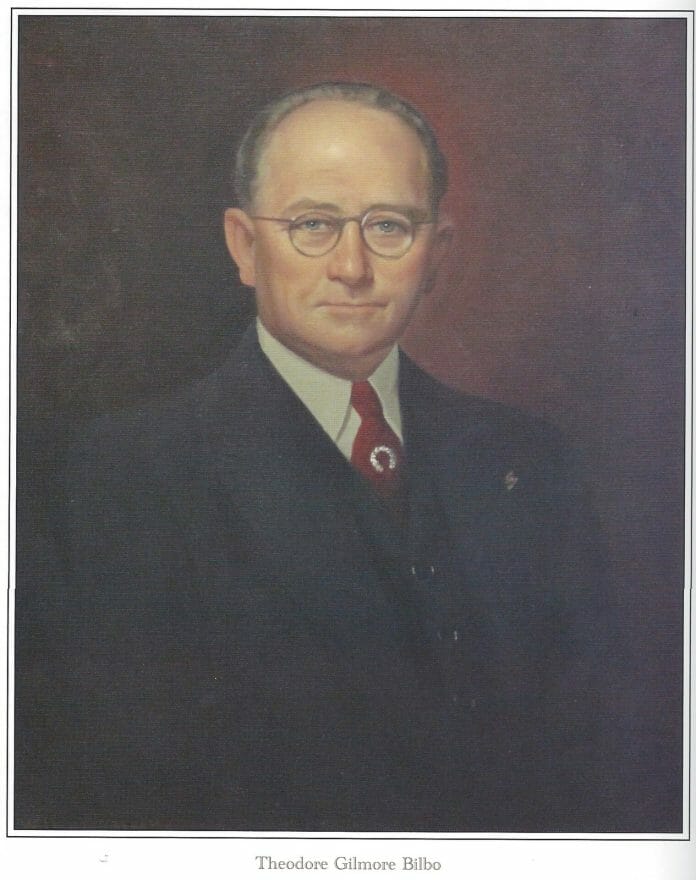 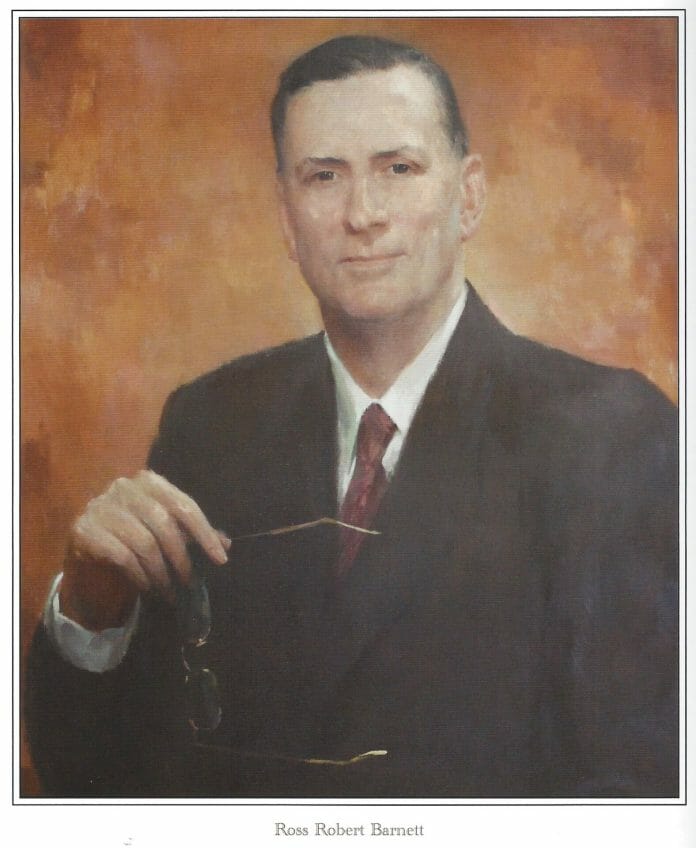 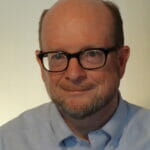 Allen Boyer, a native of Oxford, lives and writes on Staten Island.  Like all Mississippians, he is a historian.
For questions or comments, email hottytoddynews@gmail.com.

Plenty of Sports, Fun Planned for Oxford This Weekend