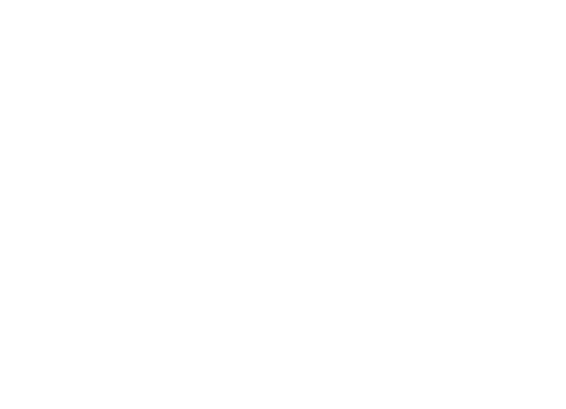 It was a love/love relationship. There was no patronism from either. Ole Miss, and particularly the Freshman Class, loved James Ivy and he loved them back. Jim willingly played in many jokes and gags on campus. It was considered an honor to be a freshman picked to be one of Mr. Ivy’s campus guides. Many did take care of Jim in every way possible, and in doing so, were honoring the only man who could bring the home side at Hemingway Stadium to their feet within seconds of waving and motioning for it to be so. When he died in the fall of 1955, just before Homecoming, flags flew at half staff on campus for three days, and at half time, after crowning the Queen, the Ole Miss family passed the hat and collected the money to bury Jim.
“Blind Jim smoking a cigar and working at his desk, fulfilling his duties as Dean of the Freshman.” – Typed on photograph: “Dean of FROSH” – Creator: Cofield, J. R. – Citation: Cofield Collection, Archives and Special Collections, University of Mississippi Libraries.