Save a Pup – Buy a Ticket could well be the phrase of the month for OLHS as the compassionate arm for all things critter in Lafayette County prepares for a Saturday night fundraiser – one of its most important – on February 13 at the Lyric Oxford. 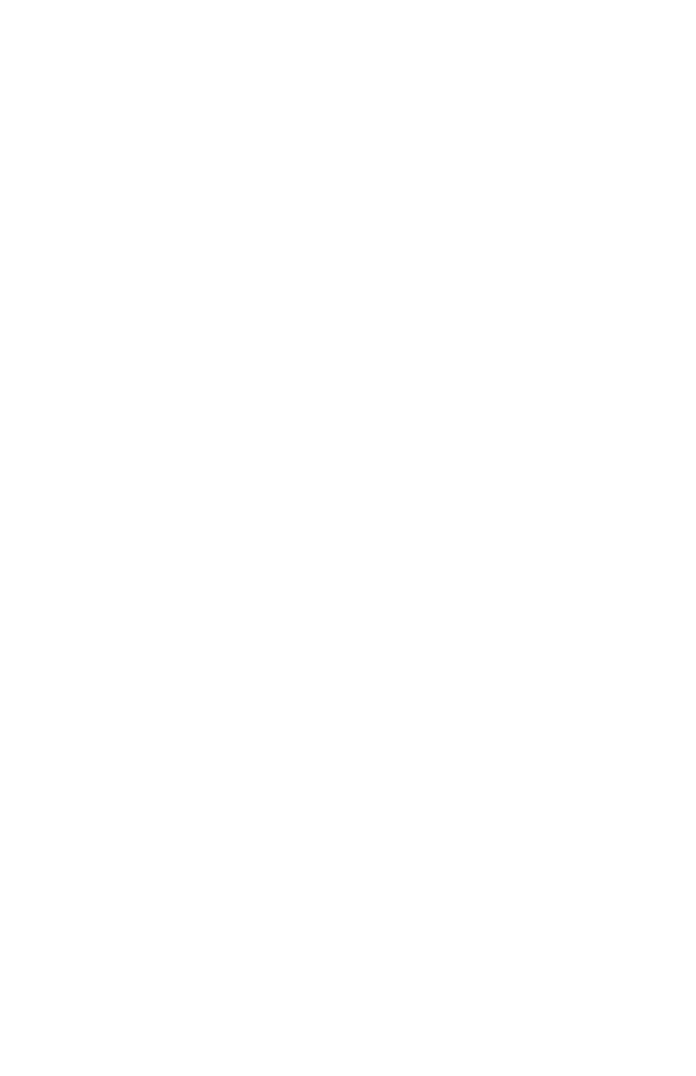 The event, A Cause for the Paws, will feature the popular country party band, Mustache The Band, who will be playing favorite country covers from the 90s as patrons gather and socialize for one of our county’s most worthy causes.

Tickets for this, the first OLHS fundraiser of 2016, are set at $20 each with 100 percent of its proceeds benefitting the shelter. Premium sponsors for the event include Snooze Mattress Co. and Yalobusha Brewing Co. of Water Valley.

Oxford Shelter Director Named; No Partnership Made with County, Yet