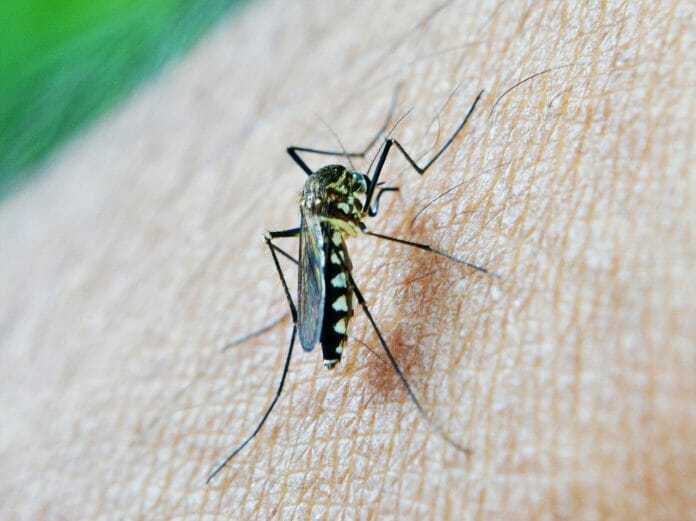 This morning, the Mississippi State Department of Health (MSDH) reports a second case of the Zika virus in the state: a Noxubee county resident who has recently traveled to Haiti.

The Zika virus is a mosquito-borne disease that causes major birth defects if contracted by pregnant women. This virus has been reported largely in Caribbean as well as South and Central America.

The virus is rarely fatal, and MSDH says that 80 percent of the infected do not exhibit symptoms at all. The symptoms, if shown, are a mild illness with fever, joint pain, conjunctivitis or rash lasting for a handful of days to a week.

The breed of mosquito spreading the disease – Aedes Aegypti – has not been detected in Mississippi. MSDH is monitoring the mosquito populations in the state. MSDH cautions the Mississippian travelers to guard themselves against mosquitoes while traveling abroad, especially on mission trips.

Assistant professor of UM Department of Pharmacy Practice, Samuel Travis King, said, “The Mississippi State Department of Health (MSDH) has taken a proactive and thorough approach to the ZIKAV, including bringing the necessary detection tests in-house. Unfortunately, determining the actual number of infections in returning travelers is complicated by the asymptomatic nature of most ZIKAV infections. Mississippi has not seen the primary vector, Aedes aegypti mosquito, in several decades; however, it is possible that other Aedes species may facilitate some spread of the virus. As the spring/summer months come and go, the scope of local transmission will be fully realized.”

Read the HottyToddy.com column he has written on the Zika virus and what it means for Mississippi: http://hottytoddy.com/2016/02/01/zika-virus-breaking-down-the-facts-and-what-it-means-for-mississippians/.