Arkansas/Ole Miss Game Starter Pack: What You Need to Make it Through the Day

Having won the last three meetings, Arkansas rolls into town looking to take on the Rebels. The game is an 11 a.m. kickoff and as you venture out to the Grove, here are five things that you will need for this weekend. 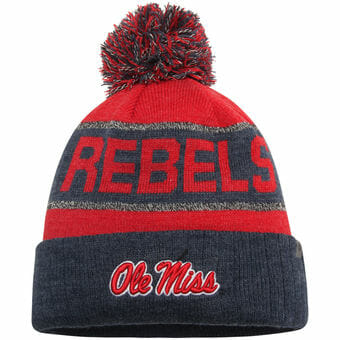 Yes, you will need both Earmuffs and Beanies come game time as the temperature at kickoff will be 45 degrees. Now you can try to fight the cold and not cover your head, but the cold will find you. It is better to be safe than sorry. 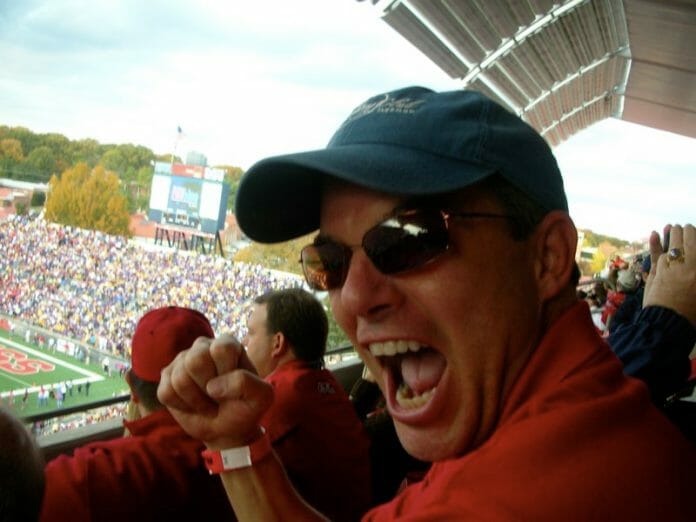 For all of the students, sunglasses are a must for the Arkansas game. Sitting in the north end zone you will have the sun shining directly in your face. Also, sunglasses are just a nice touch for any gameday attire.However occasionally take them off because no one needs raccoon eyes.

As stated in the first point, the temperature is going to be pretty cold compared to the other games this year. As you’re holding your pompom and yelling “hotty toddy” your hands are going to start hurting from the cold. So instead of enduring that, stick them in your pockets where you have those nice handwarmers to stifle away the chill. 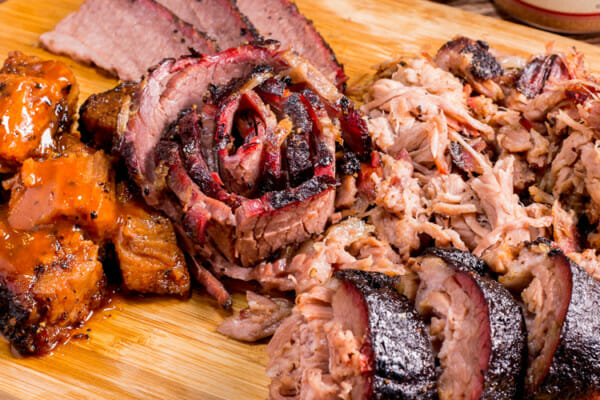 Now this one might not make sense at first, but say an Arkansas fan is walking by your tent in the Grove. We pride ourselves on Southern hospitality down here so do not yell at them. Instead, offer them some BBQ ribs; I mean they are hog fans right? 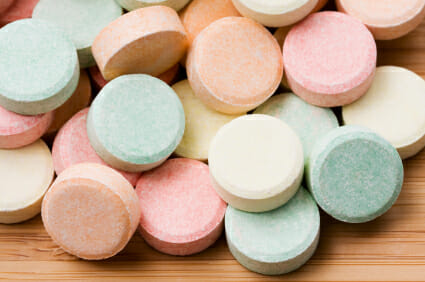 As you Rebel fans know, the last three years have caused a lot of anger and frustration. This especially happened last year during the 4th and 20 fiasco. So why not prepare for a crazy game on the front end and bring some antacids to the game. Your body will thank you later.
We can not wait to see all of you in the stands on Saturday rooting on your Ole Miss Rebels as they face the Arkansas Razorbacks.

Nick Bushart is an intern for HottyToddy.com. He can be reached at nickbushar@go.olemiss.edu.
For more questions or comments email us at hottytoddynews@gmail.com.