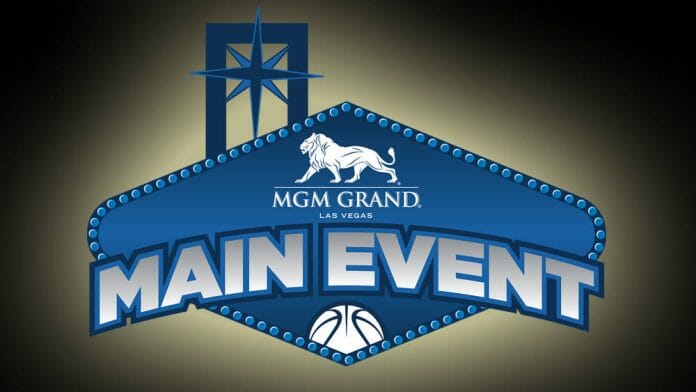 Ole Miss got back on the winning track against the Rice Owls in a 79-62 win at the MGM Main Event on Wednesday.
Ole Miss (4-1) followed the play of senior Deandre Burnett, who led the team with 18 points and eight assists, while his teammates Terence Davis and Devontae Shuler added 15 and 13 points respectively.
The Rebels jumped out to an early seven-point lead in the first half before the Owls made a run to take a 23-21 advantage at the halfway mark. Rice would then push its lead out to its biggest advantage of the night at six.
Ole Miss attacked the basket for the rest of the half, outscoring the Owls 19-12 and taking a 40-35 lead into the break at the half.
Throughout the first four games of the season, the Rebels have been a strong second-half team. The Owls were unable to slow down Ole Miss’ offense attack as they shot 48.3 percent from the floor in the game. Rice was held to 33.3 percent from the field on the night.
Rice was led in the game by junior Connor Cashaw with 24 points and three assists against the Rebels.
Ole Miss returns to action November 28 as they play host to South Dakota State inside of the Pavilion.

By Adam Brown Sports Editor of HottyToddy.com. He can be reached at adam.brown@hottytoddy.com