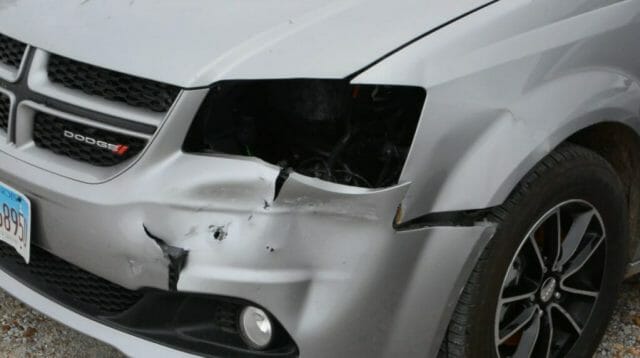 According to the Oxford Police Department, so far this year there have been a total of 538 car accidents in the city limits.

OPD knows where the trouble spots are. The top three most dangerous locations, they suggest, are as follows:

General Manager of Southland Body Shop Ronnie Harwell says the number of distracted drivers has given him a boost in business.

“Cell phones have been very good to the body industry,” he said.

Despite the amount of work, Harwell prefers to see drivers playing it safe.

“You never turn across traffic. That’s the main problem… Always turn right into traffic and then go on,” he said.

OPD echoes Harwell in telling drivers to pay attention and keep their eyes on the road.

“I’d just ask the people slow down, stay off your phone and just pay attention. It would alleviate a lot of the problems that we have,” said OPD Officer Mark Whitaker.

Whitaker says there’s no silver bullet to the accident epidemic.

“I would just say, people, if you’re leaving for work in the morning, I would say leave a little earlier. Don’t be in a hurry,” he said.

A Lifetime of Giving Back