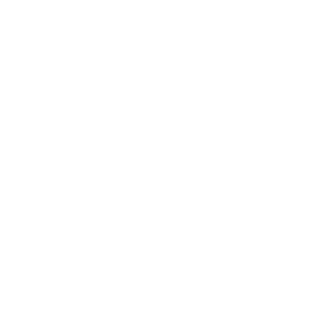 The Oxford Police Department is investigating the death of an Oxford woman who was found Sunday afternoon in her Brittany Woods Subdivision home.

According to OPD, at 2 p.m., officers responded to 1009 Suncrest Blvd. for a report of an unresponsive person. They discovered a woman deceased at the scene.

OPD said the death is being treated as a homicide but has not released the name of the victim as of 7 p.m. Saturday. The Mississippi Bureau of Investigations if assisting OPD in the investigation.

This is a developing story. Check with Hottytoddy.com for updates.