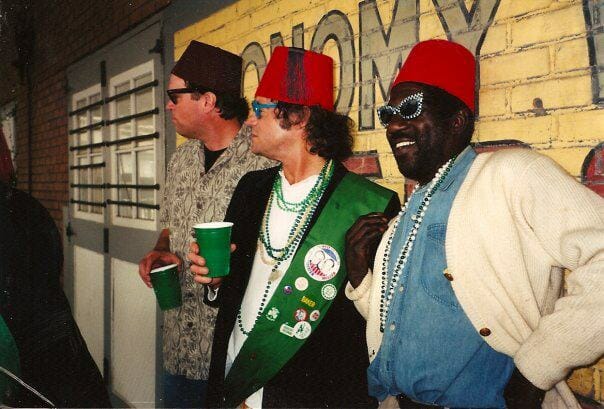 “We may not win every game, but we ain’t never lost a party” — is validated in the Princeton Review’s new list of the nation’s Top 20 party schools. The list is always a popular one with high school students who still haven’t decided where they are are going to college, as it helps them whittle down the list of available options. Football games, final exams, mid-term exams — any excuse to party is used by the most serious Rebels.
“When I was growing up in Oxford, the biggest thing on The Square was the Welcome Back Rebels Party. But it was nothing like this Hotty Toddy.” ––  John Cofield