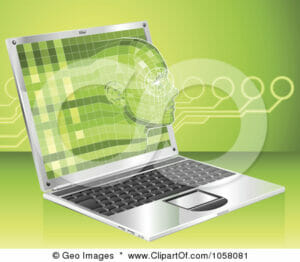 By Michael Harrelson, editor, HottyToddy.com
michael.harrelson@hottytoddy.com
From liberals to conservatives to an award-winning array of journalists who always have something provocative to say about everything from the origins of the Hotty Toddy cheer to your health and fitness habits, Hotty Toddy.com features an all-start lineup of bloggers well worth a point and click.
This week, health and fitness blogger Robin Street offers up the very latest on your coffee habit, while liberal leaning writer Cristen Hemmins toasts the recent re-election of President Barack Obama.
Our resident Republican blogger, Andy Taggart, concludes it’s about time that his party started saying ‘Yes’ to win back voters to the GOP, while Gerald Walton walks you back a few decades to the Ole Miss of his student days in “Chief Tatum and Me.”
You’re never too old for a civics lesson, and HT blogger Ron Borne has a poignant one to relate in his ‘I Pledge Allegiance’ tribute. As Borne asserts, it’s not okay to yell “Go To Hell LSU” during the pledge of allegiance at a football game, even if your opponent happens to be the team from Baton Rouge.
On any given week, HT’s Sidna Brower Howell may offer up a great new recipe for you to try at home while the next, as is the case this week, she’s dialing up the heat on unions in New Jersey.
Don’t miss Silver Em Award winning journalist Ronnie Agnew’s “A Bridge to Civility” –– a blog that pines for a return to the days when we were first of all Americans.
You’ll find it all in the Blogs at HottyToddy.com