Cottage-Style Living at The Retreat 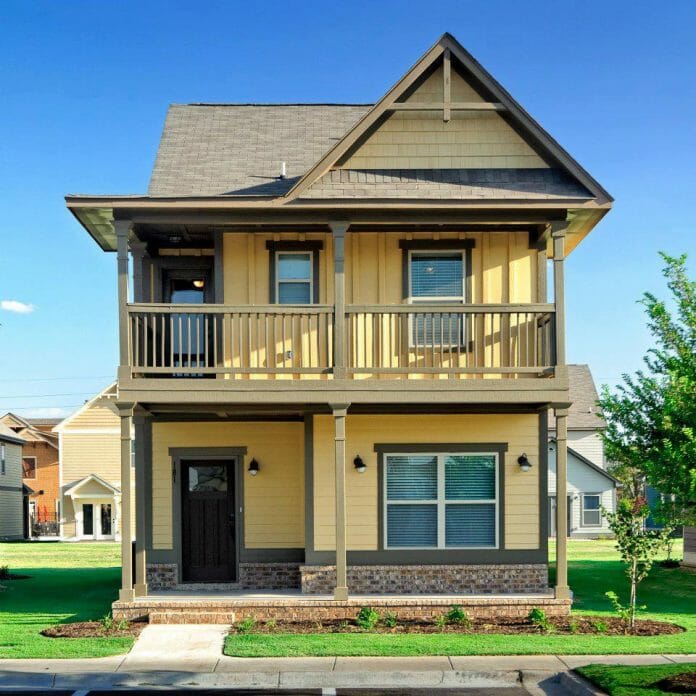 New $37.6 Million Development To Open on Anderson Road in August

As the student population of the University of Mississippi increases, so too does its need for student housing –– both on and off campus.

While new construction such as the Residential College at Ole Miss is answering the need for additional housing at the University itself, companies that specialize in student residential developments are providing housing accommodations that do more than just extend the overall student-housing footprint in Oxford and Lafayette County.

This August, just in time for the new fall semester, EdR and Landmark Properties will complete construction on its $37.6 million, 668-bed, The Retreat cottage community, located at 2405 Anderson Road, approximately one mile from the Ole Miss campus. Distinct from its Campus Creek garden-style walkup property on Old Taylor Road, the 160-building, 2, 3, 4, and 5-bedroom development will offer a unique housing alternative to the traditional student apartment living currently available off campus in Oxford and other collegiate communities around the country.

“When we looked at the market here, we knew that the University was growing, and we knew what the competition was doing. We wanted to do something to differentiate ourselves,” says Joshua Wilson, vice president of development for Memphis headquartered EdR, one of the nation’s largest developers, owners and managers of collegiate housing.

Although Wilson said the company had never developed a cottage community before, both EdR and their partners were interested in pursuing the idea in Oxford, based on the success of similar concepts in places such as the University of Alabama in Tuscaloosa.

“Students want to have their own place, not that different from where they lived with mom and dad at home,” Wilson says.

In every major respect, Wilson says The Retreat, which recently opened a temporary leasing center at 319 North Lamar Boulevard on the Square, will provide students with the neighborhood feel and lifestyle that EdR and Landmark sought to achieve from the beginning.

“The single family home, without the garage, is what they are comparable to,” Wilson says. “The Retreat will include duplexes, and some will have four units in a single building.”

Throughout, the bedrooms are larger than those typically found in apartments, Wilson said. And all of the unites feature nine-foot ceiling, built-in bookshelves, carpeted flooring with laminate style flooring in common areas and stainless steel appliances in the gourmet-style kitchens.

Yet another point of distinction at The Retreat, Wilson says, is the bedroom to bathroom configuration in each of the units. “There is a separate bathroom for each bedroom-size unit, (up to five) and many units have an additional half bath.”

Even more convenient, he says, “Students can opt to lease furnished or unfurnished units, and they can either bring their own roommates with them or match their personal preferences with applicants at the guest house.”

The costs of living at The Retreat are comparable to that of many other residential properties in the city, Wilson says. “Our rents range from $550 to $695 per bed per month and are posted on our Web Site at www.retreatatoxford.com.

The leases students sign at move-in time are individual, he adds. “When you sign a lease at The Retreat, you are signing for your bedroom and common area. You are not responsible for your roommate’s rent.”

Amenities Offered at The Retreat:

*The Retreat offers residents a study lounge and media room, men’s and women’s rest rooms, as well as stand up and lay down tanning beds.

*The development features flex space that can be utilized for different events, as well as a game lounge with pool table and other game tables.

*Wireless Internet and cable service is included in the rent at The Retreat.

*Most units feature porches where students can sit and make friends.