Nicosia, the 1,000 year-old capital of the Republic of Cyprus, is the last remaining militarily-divided city of Europe. Situated near the center of the island, Nicosia is the largest city in Cyprus, and serves as the main international business center for the island nation as well as the seat of government.

After the fall of the Berlin Wall in Germany, Nicosia became the only remaining divided capital around the globe, and remains so today.

Turkish Cyprus is recognized only by Turkey as the international community considers the Turkish Republic of Northern Cyprus as occupied territory of the Republic of Cyprus, dating back to the Turkish invasion of 1974.

As one of the world’s oldest cities, Nicosia was once the center of an independent Kingdom, dating back to as early as the 7th century BC.

A traditionally dressed Greek woman pauses from a morning of shopping within the Greek south-side of Nicosia, part of the Republic of Cyprus.

Nicosia offers stunning architecture, museums and churches, many which are thousands of years old. The Old Town is a picturesque collection of 16th-century walls, narrow streets, sidewalks cafes, and colorfully-painted homes. 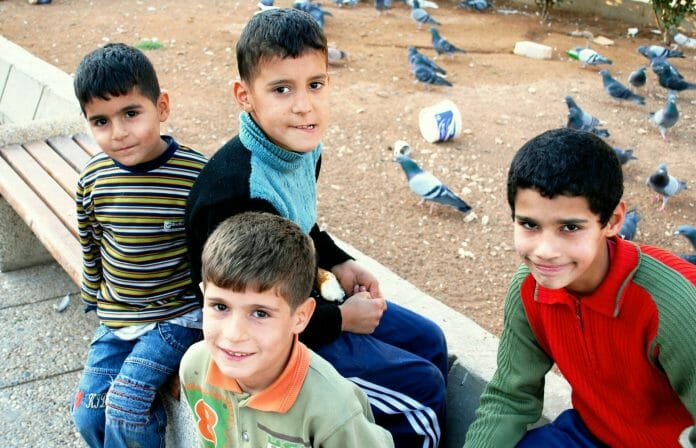 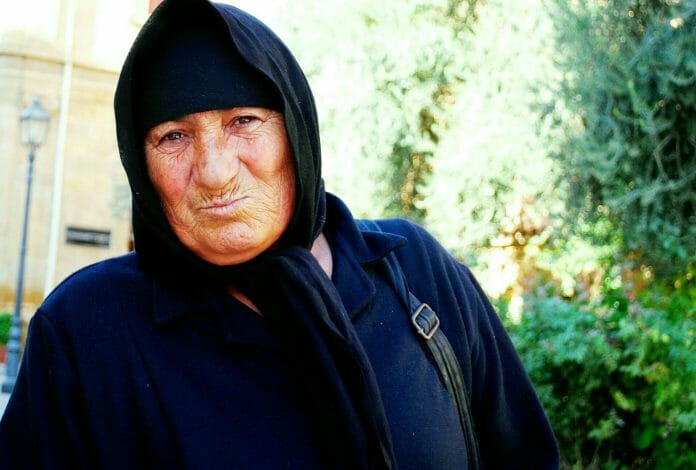 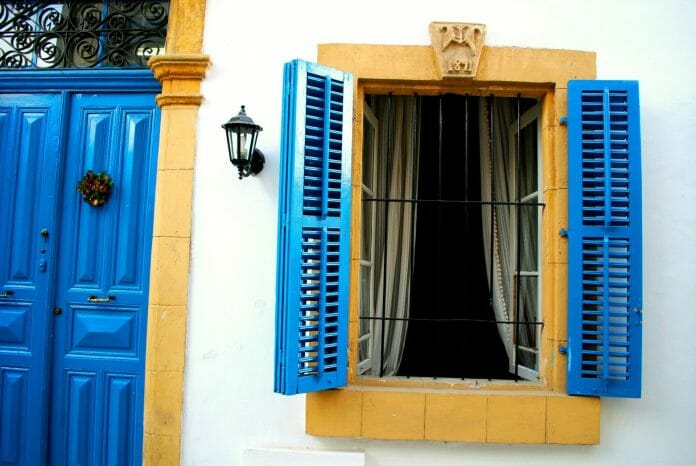