Lamar Lounge: Putting the D Back in DJ 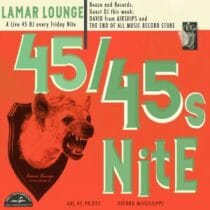 Finding a good time is as easy as finding a needle in the Lamar Lounge on Fridays. The North Lamar bar’s 45/45s Nite features a weekly guest DJ. No disrespect to the beloved iPod or MacBook, but these cuts are of the hard-copy vinyl persuasion. You know—the disk. That which is jockeyed.

David Swider of Airships and The End of All Music will spin 45 records (specifically, 45 of them) for Lamar Lounge’s first 45/45s Nite this Friday, February 1. Next week’s DJ is Matt Patton of the Dexateens and the Drive-By Truckers.

Note for confused readers: A 45 is a vinyl record typically containing one song on one side (the “single”) and another song on the back for good measure (the “B side”). Your grandparents used save up all their money from working in the typewriter ribbon factory, figure up their savings on a calculator watch, then saunter down to the drugstore and pick up the latest tunes—then go home to kick it live in the living room, wearing out their Gold Toe socks, wilding to a 45 of, say, “96 Tears” by Question Mark & the Mysterians. Fresca for all.

The 45 was how you bought a hit song (or often a non-hit) as opposed to a full album. The cassingle later attempted to replace the 45. Now you just download an mp3. Or maybe you don’t. Maybe you go have a burger and a Winchester at the Lamar Lounge, do the Frug, and take some friggin’ pride in yourself. Ever thought of that, bub? 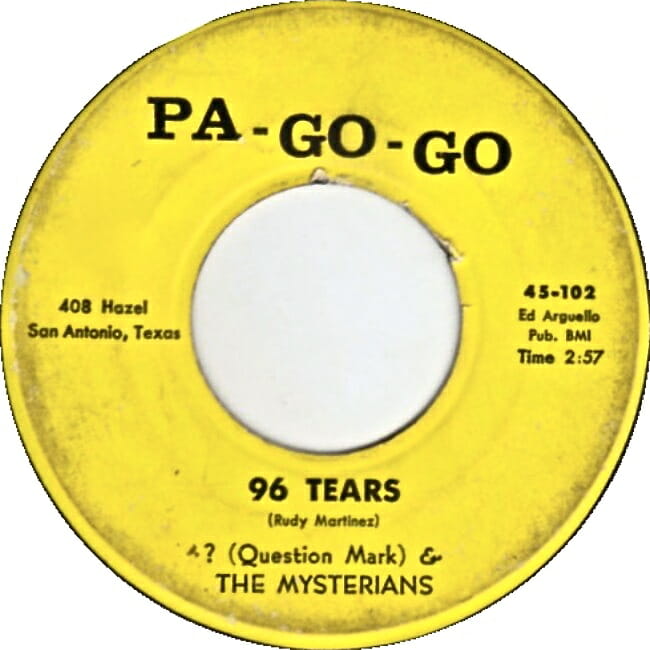