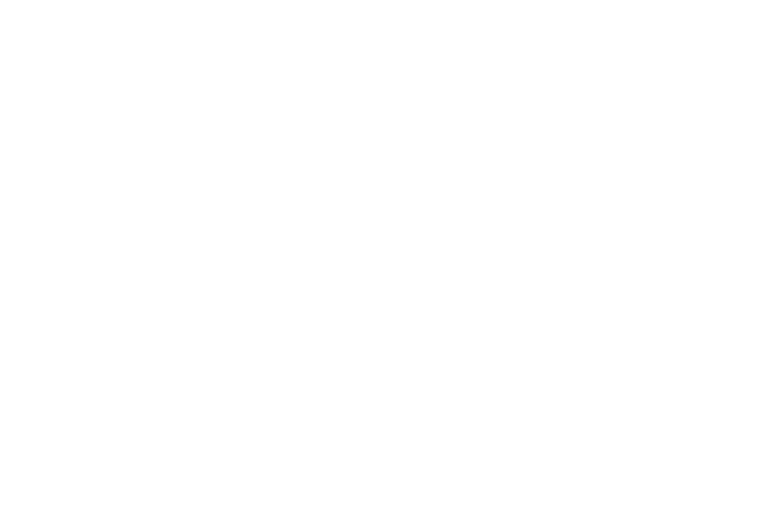 Members of Oxford-University United Methodist Church (OUUMC) got a preview Sunday of plans for a major renovation and expansion of facilities on University Avenue.

Hord Architects of Memphis, a group specializing in church facilities, has worked with a OUUMC committee for more than a year to develop a plan, which includes demolishing some parts of the church, first built in 1937. Also envisioned is the addition of a new entrance on University Avenue, additional operating space for a wide range of activities, as well as a two-level garage. 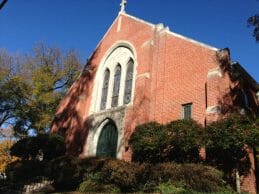 One level of parking will be underground and a second will be ground-level.

Pastor Warren Black said final plans for the renovation and expansion must be approved by church leadership and a charge conference.

Architect Carter Hord said the group and church committee had completed a three stage process of research and planning, needs assessment, and design.

“We anticipate a year will be needed to develop final plans,”, Hord said, adding construction will require a year. Rev. Black said a fund raising campaign will be conducted as final plans are developed and approved before construction begins perhaps in two years. 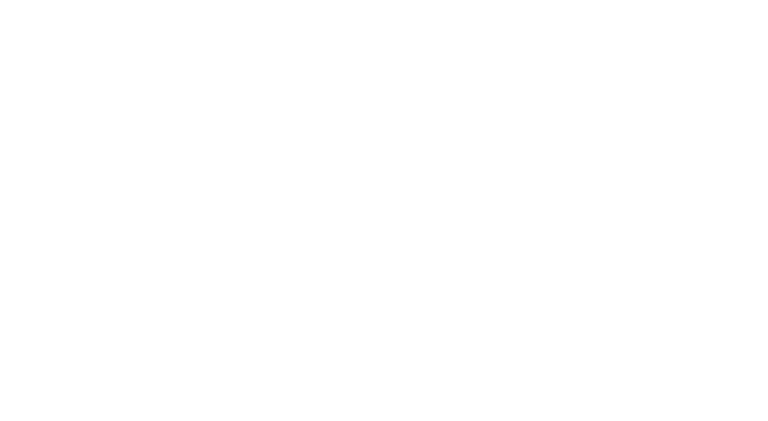 The church recently acquired adjacent property from the estate of the late Fank and Mary Anderson. The property includes two homes which will be used by the Church to relocate offices during construction.

No estimate of total cost for the project has been made.