Steakhouse on the Square is about more than just turf.

Formerly known as Char Grille at its previous Jackson Avenue location, the rebranded and relocated Oxford Grillehouse on the Square has cultivated a name for its steaks, such as the New York strip pictured below. But those not craving red meat have plenty of options there, including seafood, such as these scallops (below) one of our editors snapped recently.

Oxford Grillehouse is at 114 Courthouse Square. 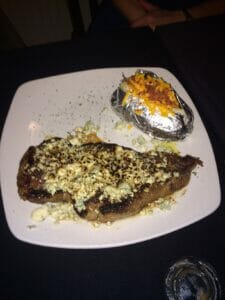 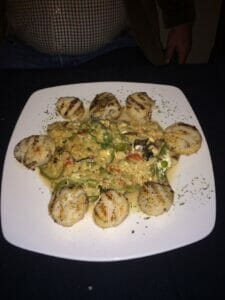