It’s Christmas Eve and Santa is bringing you the next installment of our Top 50 Countdown! Here are numbers 36 though 40. 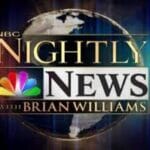 On Feb. 20, NBC Nightly News profiled Oxford and Ole Miss as a great place to retire. Watch the broadcast here. 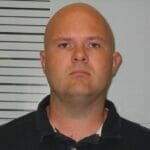 On July 16, 2013, Oxford Police arrested Matthew Allen of Bruce, Miss. in connection with a bomb scare at the Malco Studio movie theatre located in the old Oxford Mall on Jackson Ave. Allen faced a $10,000 fine and up to 10 years in the state penitentiary. 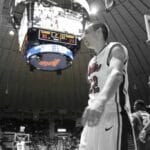 38. What’s Next for Marshall Henderson?

After Henderson was suspended from Rebel hoops in July, many wondered what’s next for the basketball star. Henderson reached out on Twitter to former NBA player Chris Herron about his struggle with alcohol and drugs. 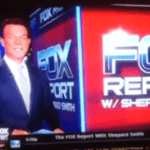 Ole Miss alum and Holly Springs native Shepard Smith announced Oxford’s new alcohol laws in a big way. He gave the vote a shout out on The Fox Report back in August. 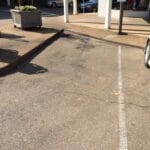 Oxford seemingly has its own vocabulary, especially when it comes to parking on the Square. If you don’t already know what a ‘space potato’ is, you’ll realize you needed a word for those people all along!

We wish everyone a wonderful Christmas Eve and we will have numbers 31 through 35 ready for Christmas morning! (Or Click Here to read ahead)