Who’s headed to Nashville today for the Music City Bowl? After you catch up on numbers 16 through 20 of our Top 50 Countdown (listed below), send us your bowl game prep photos to hottytoddyphotos@gmail.com! 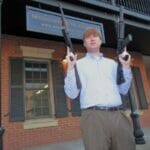 Mississippi Auto Arms owner Nathan Yow was tired of law school, so he decided to sell guns and ammunition instead. He exports his products all over the country and has grown at an impressive rate since 2007. 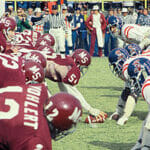 Thirty years ago, the Rebels beat the Bulldogs, literally, by an act of God. Mississippi State was down by one point when freshman Artie Cosby kicked what he thought was a 27-yard game winning field goal. Watch the video in the article to see the Immaculate Deflection in action! Hotty Toddy! 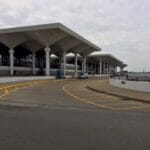 The Memphis Airport is going through an unstable period with the departure of Delta Airline’s hub in the Bluff City. It is expected that Delta’s 250 flights from Memphis will drop to just 50 in the near future. 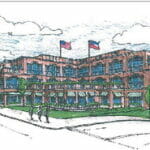 17. New Hotels Cropping Up in Oxford

New hotels are cropping up around Oxford to accommodate the growing number of visitors coming to town. The Chancellor’s House at Four Corners (S. Lamar and University) and the new Downtown Inn are expected to be constructed within the next year. 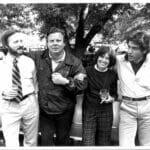 HottyToddy.com contributor Larry Wells remembers his spot in the End Zone of Vaught-Hemmingway Stadium during some of the football programs most memorable games.

Click Here to read ahead or check back tomorrow for numbers 11 through 15.