Top 10! And Rebel Football Gameday! How much better could today be??

Don’t forget to send all of your gameday photos to hottytoddyphotos@gmail.com! 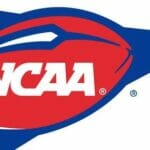 10. The Ugly Side of College Football

Unfortunately, when teams don’t perform to the expectations of their fans, the ugliness becomes front and center. It’s not specific to any any one team. It’s a nation-wide epidemic when fans feel let down. But does it have to be that way? 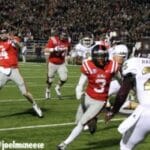 Ole Miss and Mississippi State started a new tradition this year leading up to the Egg Bowl. ROTC representatives from Ole Miss ran the game ball from Oxford to Calhoun City, where they met ROTC members from Mississippi State. From there, the ball was run to Starkville for the game. Pretty cool, huh? 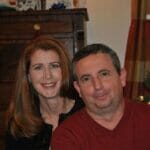 8. A Mother’s Lesson, Never Give Up – Carl (Buddy) Lockhart

This is a tribute is from the mother of Carl (Buddy) Lockhart, Betty Ann Lockhart. Her son was killed Oct. 8 in a car accident on Highway 6 in Oxford that shocked his friends, family and the entire Oxford community. 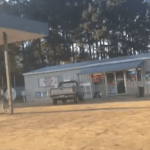 The Walker’s Challenge and trips to Bettye Davis soon be a thing of the past due to Oxford’s new laws that allow cold beer to be sold seven days a week. While this is a luxury Oxford residents and students have never known, is it killing time honored beer run traditions? 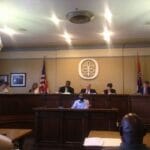 On Aug. 20, the City voted to allow cold beer to be sold inside the city limits and on Sundays. The original law which banned cold beer was put on the books in 1972.

Enjoy the game, Rebel Nation! Check tomorrow for the last installment of our Top 50 Stories of 2013! (or Click Here to read ahead)