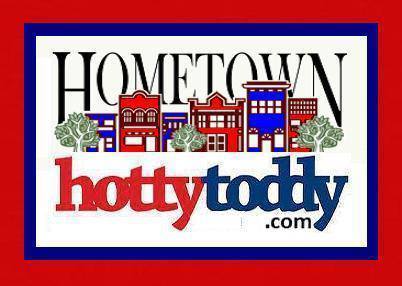 The town of Brookhaven was originally settled in 1818 by Samuel Jayne, a business man who emigrated from Brookhaven, Long Island, New York with his brother one year after Mississippi was granted statehood. It was called Old Brook and was a small trading post that blended in with other small trading posts in the area. Plantations sustained the local economy and the community was self sufficient.
In the late 1850’s rumors of plans for a railway through the area around Brookhaven began to circulate, and settlers offered land to the railroad companies, recognizing that the railroad would bring commerce and growth to their town. Lumber and cotton were produced and sold as a result of this access to major markets and the town flourished.
Whitworth College, the nation’s first college offering degrees to women, opened its doors in Brookhaven after the original structure, located in Washington Mississippi, burned to the ground. After the war and reconstruction, the community had recovered sufficiently and began, once again, to prosper.
Today Brookhaven remains a significant point along the railroad and is one of 12 daily stops between Chicago and New Orleans for Amtrak’s “City of New Orleans.” Whitworth College has been restored and currently houses the Mississippi School of the Arts, an alternative highschool that draws students from across the state.
— Content from https://www.brookhavenzone.com/history.htm