Hopkins Share Furniture with Flair at The Green Door Company

May 15, 2014
0
1256
The Green Door Comp., located at the intersection of North Lamar and Molly Barr, sells furniture that just might re-route you from your play-it-safe furnishing tracks.
During a visit to their spacious sales space, you can enjoy their beautiful natural wood tables, part of their Magnolia collection, which includes pieces made from fallen Oxford and Ole Miss trees, as well as a table made from a tree that once stood in Rowan Oak.

But if you’re in the market for distinctive living room and bedroom sets, this is also the place to go.
“You give me a key, I’ll come back with a car,” said Will Hopkins, who owns the Green Door with his wife Missy. Often, customers pull up to The Green Door Company with absolutely anything — a window pane, a mirror – and an idea for him to turn into something for their home.

Hopkins, a former Ole Miss Baseball player, started working for his cousin as a carpenter in 1996. Both of his grandfathers were carpenters, so Hopkins claims it’s only natural that he wound up in the business. Eighteen years and 485 pieces of furniture later, what started as a hobby turned into a career.
Hopkins was originally drawn to reclaimed materials, which he is most known for using. However, in order to expand to the interests of his customers, he builds custom and non-custom furniture out of reclaimed or new materials.
If you’re not interested in a whole living room set, custom and individual pieces with flair are everywhere at the Green Door. Hopkins makes many of these himself by reclaiming building materials, such as flooring and ceilings.
During the Magnolia Bowl against LSU this past October, Hopkins discussed possible new trophy ideas with athletic director Ross Bjork. Ole Miss and LSU players all agreed that the trophy could use an update. Bjork asked Hopkins to make a new, custom one. The new trophy debuted on April 5 at the Grove Bowl.
Will and Missy are big Ole Miss fans and graduates. Missy has great personal reverence for the custom-made Green Door furniture made out of wood from the home of her favorite writer, William Faulkner, “To think that someone could be sitting at one of our pieces which was once a table where he sat drinking a glass of Bourbon. What a thrill!,” said the former Ole Miss english major.
Enjoy these images of the Green Door’s great inventory: 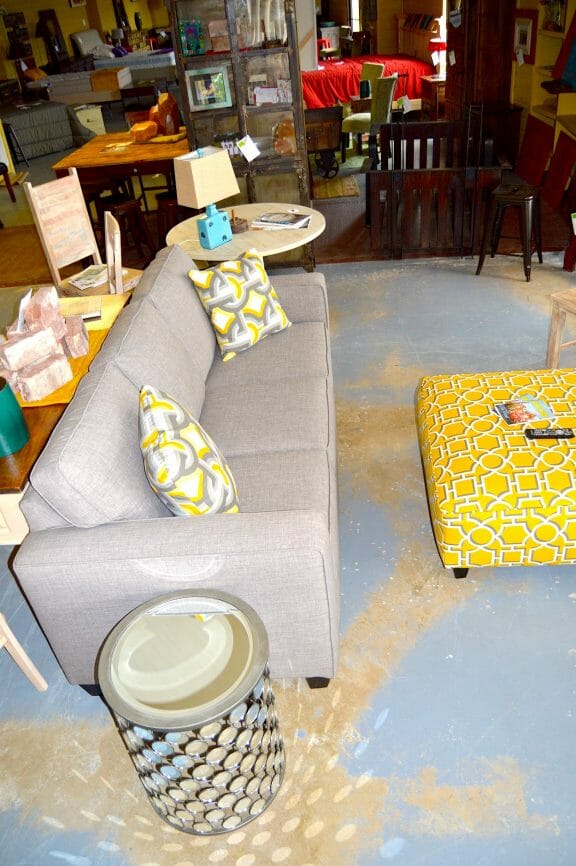 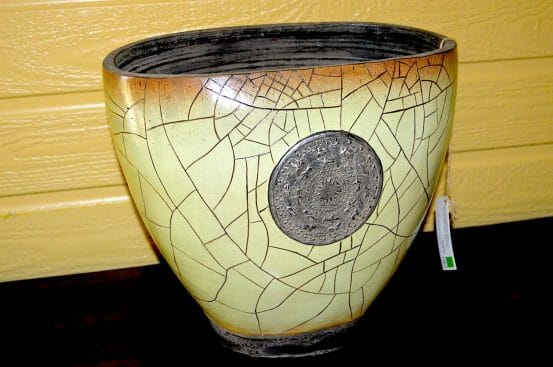 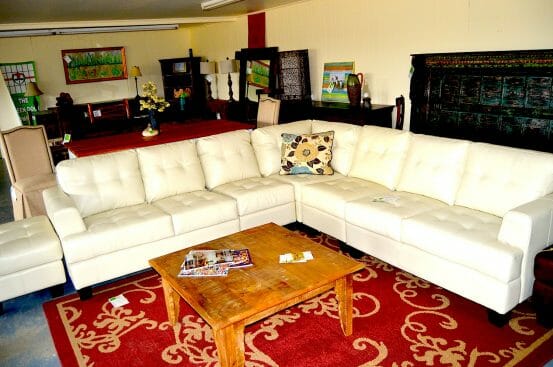 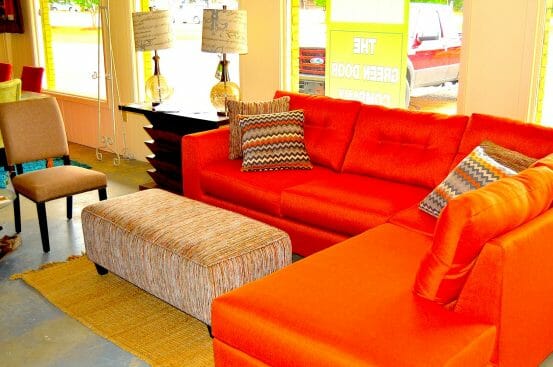 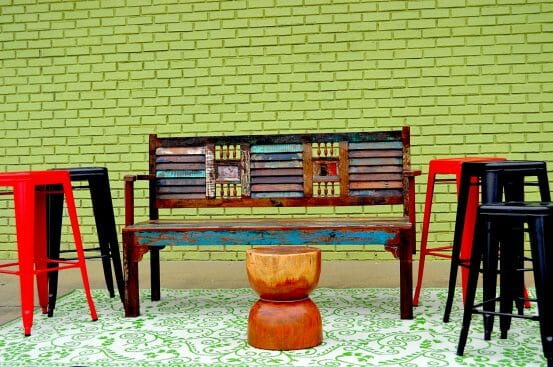