West Point, with a population of approximately 13,500, is the county seat of Clay County, Mississippi.

It resides on the fertile northeast “black prairie” region of the state and had its early beginnings as an agricultural and railroad town. West Point is also located at the apex of the “Golden Triangle,” which is comprised of the cities of West Point, Columbus and Starkville. Two major universities, a community college, an extensive industrial base, an excellent regional airport, international port access via the Tenn-Tom waterway, and the rich farm land, have made the Golden Triangle one of the state’s fastest growing areas. 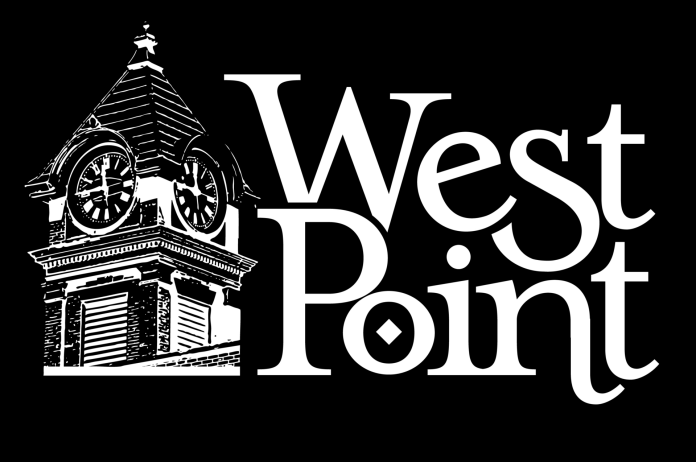 The windmill has become the unofficial symbol of West Point. In the 1970’s, a cattle ranch erected a windmill above a water well on Highway 50 east of West Point. At the time, the windmill was unique to the area and became a great conversation piece and a familiar site to travelers approaching the city.

West Point’s famous Prairie Arts Festival adopted the windmill image as part of its logo and as the festival exploded with attendance from people across the country, the windmill/West Point association became widespread. In 1992 the city of West Point, Nebraska, noting that there was another namesake town located on a fertile prairie, donated a beautiful windmill to our city. This windmill now stands prominently above the city parkway and serves as the administrative landmark during the annual arts festival.