October 1, 2014
0
341
As a member of a family divided by college football loyalties, the past two weeks have been rough.
My mother is a diehard Crimson Tide graduate, and my dad is a Memphis man. My Rebels defeated one (but not in the impressive fashion many expected), and now they look to topple the other within a one-week span.
Though I didn’t think it was possible, both games have additional importance to me beyond the usual football excitement. Everyone knows the Alabama game is a huge deal with ESPN’s College GameDay coming to Oxford for the first time since the show began airing in 1987, but for me, it was the Memphis game that made my dreams come true.
When I was in college, I always wanted to cover sports, but that’s not what girls do. As opinion editor, I was able to write a number of sports columns for my section, but I never made it to a sporting event beyond the stands. I never saw Ed Orgeron or Houston Nutt up close. I never met Jevan Snead — but I did find Dexter McCluster in my photojournalism class.
But on Sept. 27, I celebrated coach Hugh Freeze’s birthday in style with my first real press pass and first on-field experience as a reporter and as a person. I’ve seen the Vaught morning, noon and night more times than I can count, but I’ve never seen how alive it is from the ground perspective.
In the past, Ole Miss has hosted many Top 25 teams, and we enjoyed the game because it’s Rebel football, but the blowouts were almost inevitable. This season, however, couldn’t be more different. The Ole Miss Rebels are one of the best teams in the country, wavering in and out of the Top 10, and a less than impressive Alabama team rolls into town this weekend. My mother and I will probably text fight with “Roll Tide Roll!” versus “Hotty Toddy!” throughout the weekend, as we do every year, but this year, I have hope.
We may lose this game, but it won’t be a lopsided blowout like I’ve seen time and time again against the Tide. With Bo Wallace healthy and a defense that refuses to quit, the Rebels stand a fighting chance against the Alabama dynasty, and I can’t wait to run up and down that field with my camera for round two.
And even if we lose the game, there’s always a win in the Grove. 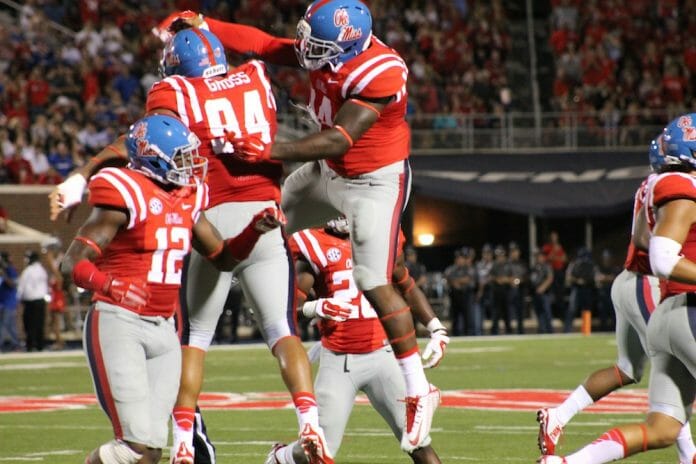 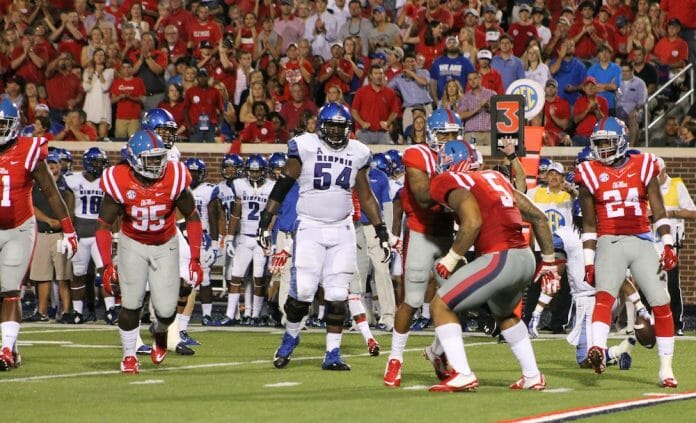 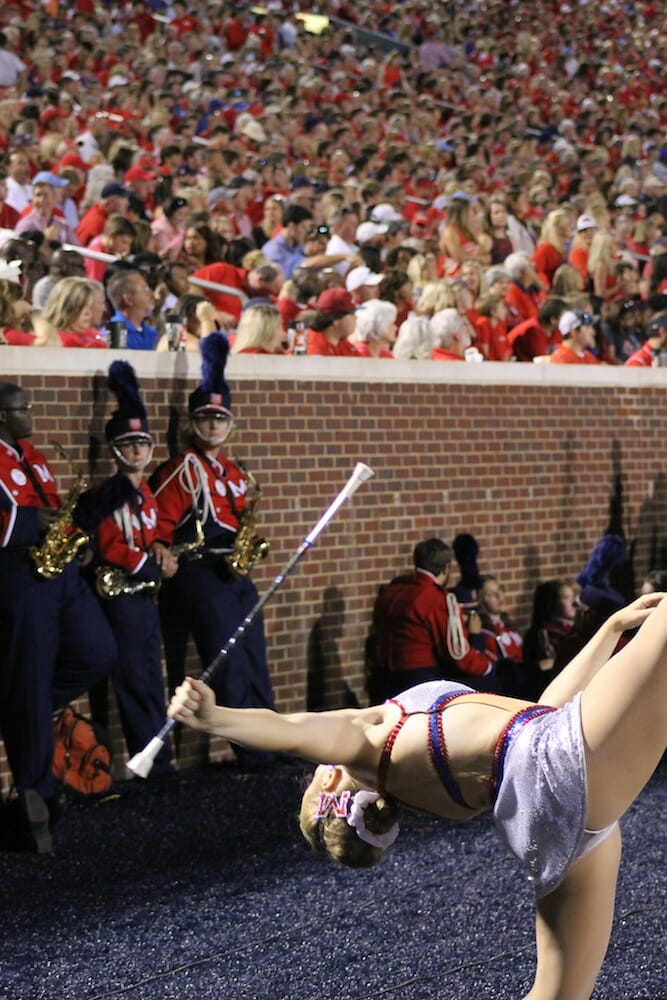 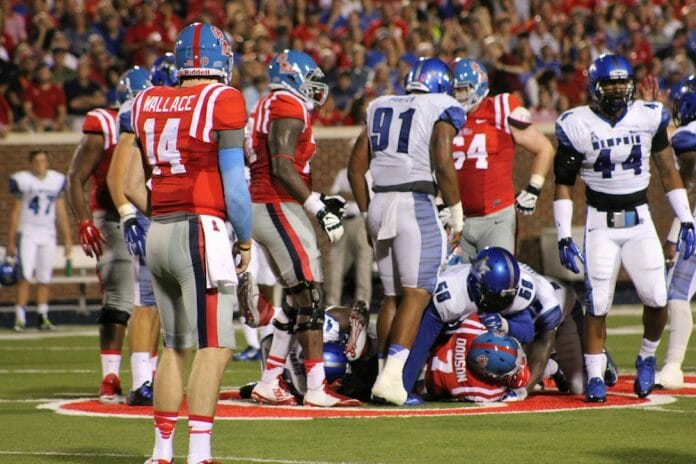 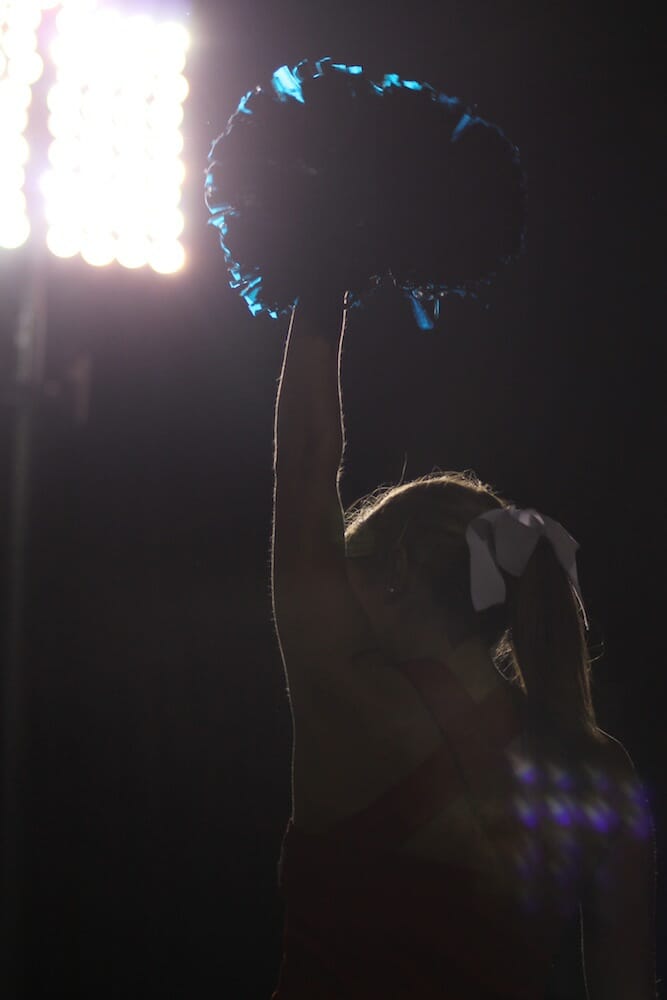 Amelia Camurati is managing editor of HottyToddy.com and can be reached at amelia.camurati@hottytoddy.com.
Facebook
Twitter
Pinterest
Previous articleAlabama at Ole Miss: the Hype behind the Game
Next articleCannon Motors Reflects Auto Dealership Excellence