Saturday night in Baton Rouge, I was surrounded by extremely spirited LSU fans to watch the football game. Although it was a difficult loss, that was a small part of my very exciting weekend.


I had the chance to go behind the scenes of ESPN’s College GameDay, meet the cast and take home an autographed football. This amazing day began with HottyToddy.com’s partnership with show sponsor Home Depot to cover all the action. Home Depot has everything needed for a great tailgate and man, do the Tigers know how to tailgate.
What seemed like thousands of LSU fans and a handful of Ole Miss fans gathered early in the morning to be featured on College GameDay. The energy in the Parade Grounds was incredible, and I could tell this game was going to be a fight to the finish.
After getting my picture on the College GameDay set and meeting Lee Corso, Chris Fowler, Kirk Herbstreit, and Desmond Howard, I meet with my friends to start our day of tailgating. This weekend was Homecoming for Louisiana State and we took a tour of all the sorority houses to see the “pomping.”
Every year the sororities compete amongst themselves to create the best signs that promote the upcoming game. How they create the signs is they go through a process called pomping where you take small balls of tissue paper and create a masterpiece. The LSU Tri-Deltas won first place in the contest.
Luckily, I was accompanied by some friends who attend LSU, and they gave us a tour of the campus and made us feel included. Of course, no tailgate is complete without food — we sampled homemade jambalaya, various dips and chips, and even grilled oysters.
We also ventured to one of the parking lots behind the stadium to meet up with some family friends who brought their massive trailer to campus. We saw most of campus and got to tailgate like true LSU fans. As kickoff approached, we headed to the stadium along with what seemed like every LSU fan in the entire state of Louisiana. After being called “tiger bait” a couple (hundred) times, we found our seats and the madness began.
The last two minutes were the most stressful minutes of the entire season, and after a great interception by the Tigers, we went home feeling defeated.
My first visit to the Bayou was an extraordinary experience. This will be a weekend I will never forget, and I cannot wait until we clash with LSU again next year for yet another highly anticipated Magnolia Bowl. 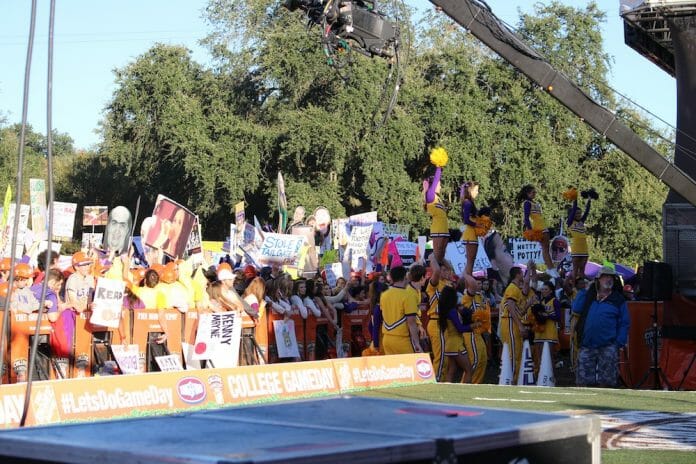 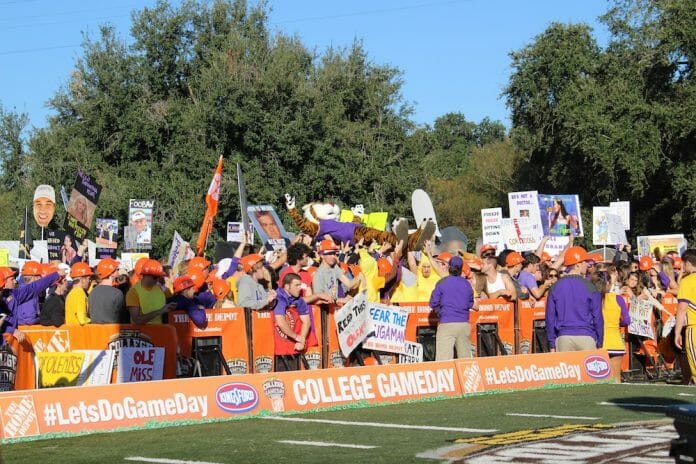 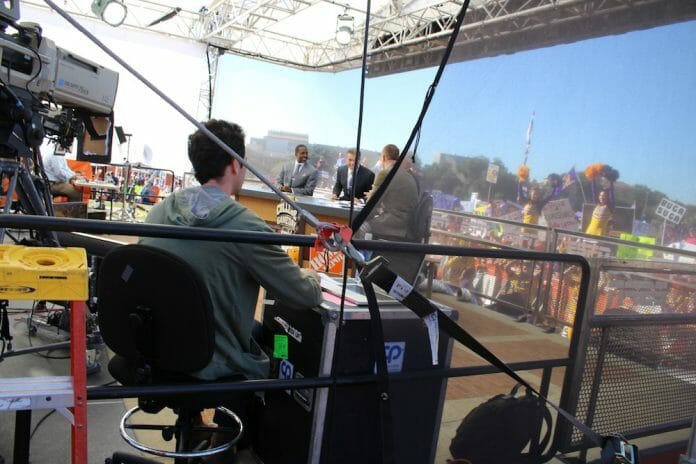 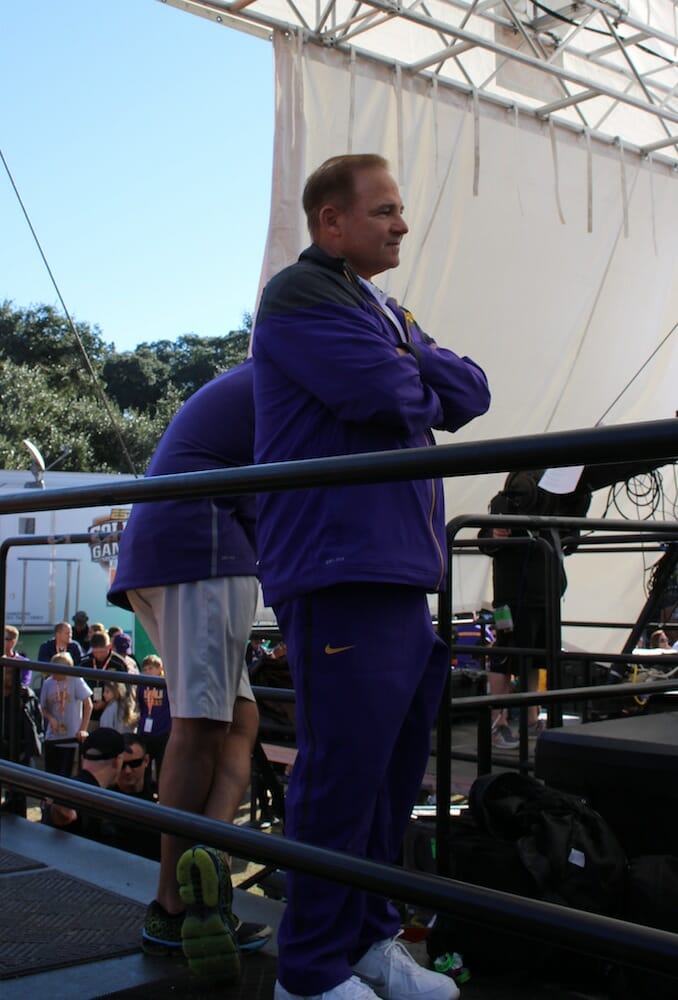 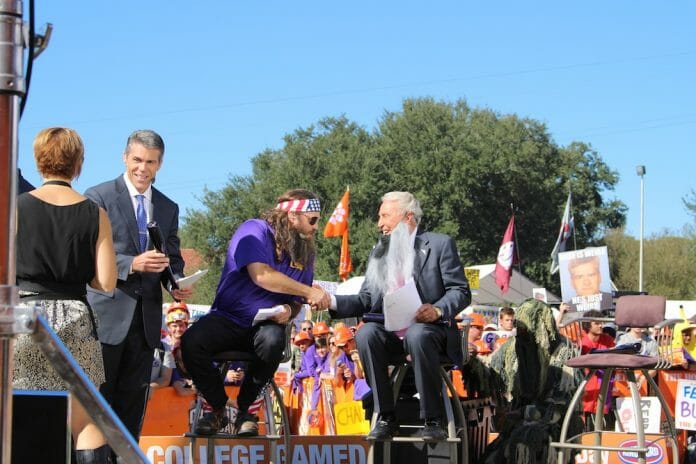 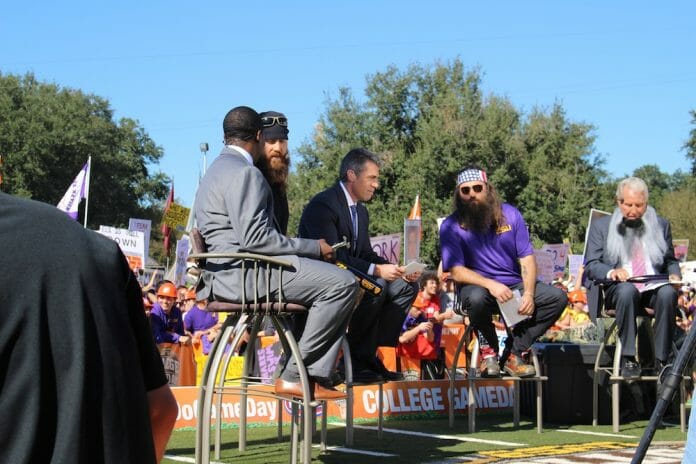 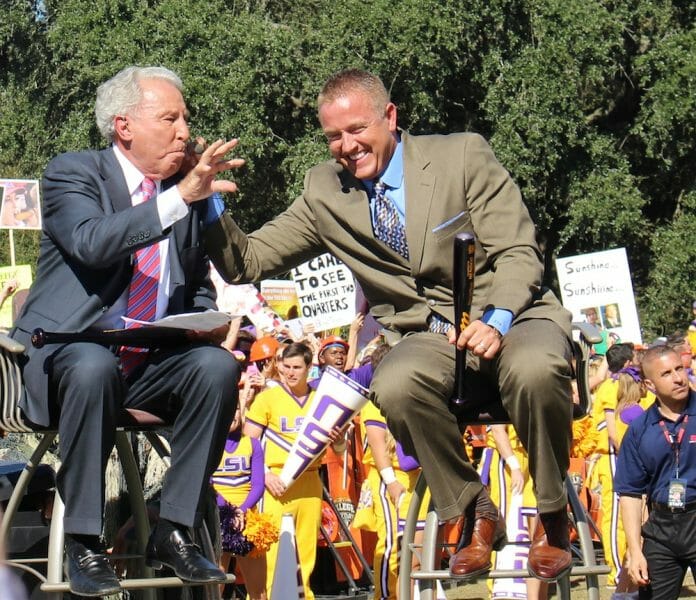 Molly Brosier is a HottyToddy.com staff reporter and can be reached at mebrosie@go.olemiss.edu.