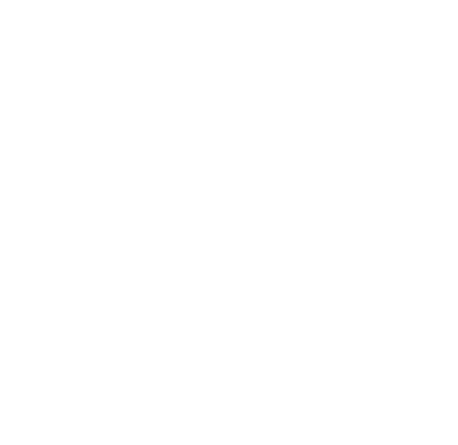 The SEC East took a major revamping Saturday as the Georgia Bulldogs went to the beach in Florida instead of to the gridiron. The upset at the hands of the Gators has now propelled Missouri into the favorite position to win the East again this year! The biggest game in the country occurred in Oxford with Ole Miss losing a heartbreaker to Auburn. This “donnybrook”was as good as any bowl game anyone will see this year. I cannot recall a game where the intensity for sixty minutes was of this magnitude.
The SEC West now is a three team shootout with all participants (MSU, AL and Auburn) still having games with one another (MSU has previously defeated Auburn). The EGG BOWL has lost a little of its glamour but still could be critically important to State and its bid to reach the final four. Speaking of the elite “4” here’s my prediction as of November 2nd…Florida State; Alabama; TCU and Oregon. Auburn and Mississippi State are still in the picture, however, the roadtrip to Tuscaloosa this month is not a stop you would prefer on the way to either New Orleans or Pasadena.
Returning to the fortunes of Ole Miss, I realize everyone is down temporarily, but this sensation will not be long lasting. There is a saying that goes like this…”Getting better is better than being good.”
This definitely applies to Ole Miss. Where this team has come from in the previous two plus seasons to this point is electrifying. Competing at this level at this juncture in time is unexplainable. Let’s keep the support strong as the 2014 Rebels continue to play their hearts out each and every time they take the field. We may not reach the “final four” this year, however, don’t bet against us in the near future! California Dreamin may be a reality the Mamas and Papas did not even envision!