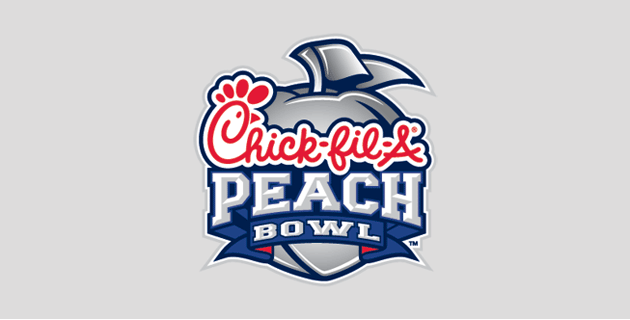 Ole Miss will be returning to the spot where this magnificent season all began in Atlanta on New Year’s Eve.

The Rebels ended the season No. 9 in the College Football Playoff rankings to participate in postseason play for the third straight season. The Peach Bowl awaits the Ole Miss Rebels and the TCU Horned Frogs on New Year’s Eve in the Georgia Dome.

Ole Miss (9-3) ended the 2014 season with a huge 31-17 victory over in-state rival Mississippi State in the Egg Bowl. The Rebels had great success over the season by starting out with a prefect 7-0 record after defeating Alabama at home and Texas A&M on the road.

Ever since coach Hugh Freeze has arrived on campus three seasons ago, the Rebels have been firing at all cylinders, continuing to reach a bowl game and do better than the year before. The season prior to Freeze”s arrival, Ole Miss went 2-10 on the season and 0-8 in the SEC.

Senior quarterback Bo Wallace finished the regular season atop of the Ole Miss record books as the total yards offensive leader as a Rebel.