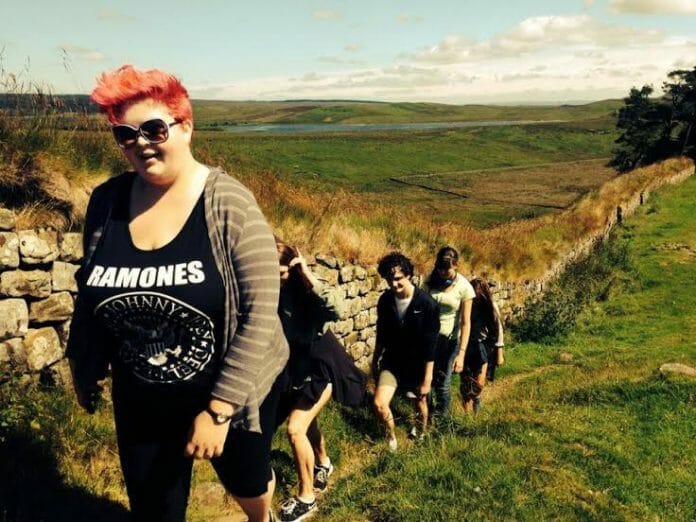 As much as Ole Miss students would love to go back home this summer to contemplate the meaning of their existence in the sweltering Mississippi heat or go to the movie hit of the summer with their high school friends who are exactly the same, how does a 13-day trip to the writing haunts of J.K. Rowling, C.S. Lewis, and J.R.R. Tolkien in the United Kingdom sound? 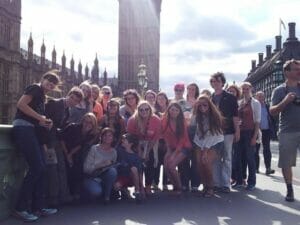 Beth Spencer, a professor in the Ole Miss English department who heads and chaperones the program, has been in cohorts with Study Abroad on campus since the course — Fantasy Fiction in the UK — started in 2012. Students stay in Alnwick Castle, “the 700-year-old home to the Duke of Northumberland,” according to Spencer, and study closely the Roman history of the UK in a creative writing class while receiving three hours of the advanced English credit for Engl 393/493: Literature on Location. Side note: Alnwick castle is also where the first two Harry Potter films movies were filmed. “From Alnwick, we take day trips out to Edinburg, Lindisfarne Island and Hadrian’s Wall, and we typically spend at least one week in London, with a day trip to Oxford,” Spencer continues. 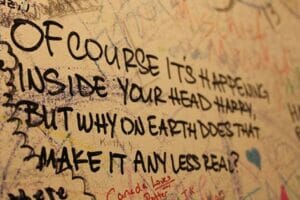 While visiting these locations, students study various authors’ crafts, “connecting with the places and landscape that inspired so much of their work.” This class is open to all students, not only English majors, since every major requires advanced electives to graduate. The schedule is ideal, with alternating class days and excursion days during the week, as well as scheduled tours of the British Museum, The British Library and Westminster Abbey, to name a few. Ample time for writing is given on the weekend. “Students find themselves writing stories in the ‘poison’ gardens at Alnwick Castle, The Elephant House in Edinburgh, where authors J.K. Rowling and Ian Rankin wrote many of their novels, at a tea shop on the South Bank of the Thames in London, or at The Eagle and Child in Oxford, where the Inklings met for thirty years,” Spencer explains. 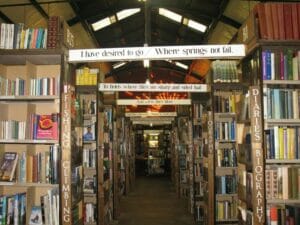 And don’t worry — plenty of free time is also given! “Some of our students have never left the South, or even been on an airplane,” Spencer says. “I believe travel changes your perspective on the world forever and gives you a deeper appreciation for where you live.” Fantasy Fiction in the UK program dates are from May 9 through 22, 2015. There are between 19 and 20 spots available. For more information, students may contact Spencer at ecspence@olemiss.edu. Miller Hollingsworth is a HottyToddy.com staff reporter and can be reached at mmhollin@go.olemiss.edu.

Facebook
Twitter
Pinterest
Previous articleFrom One Student to Another — Tips on Studying for Finals
Next articleCox: Move over Mannings, There's a New Bo in Ole Miss Lore