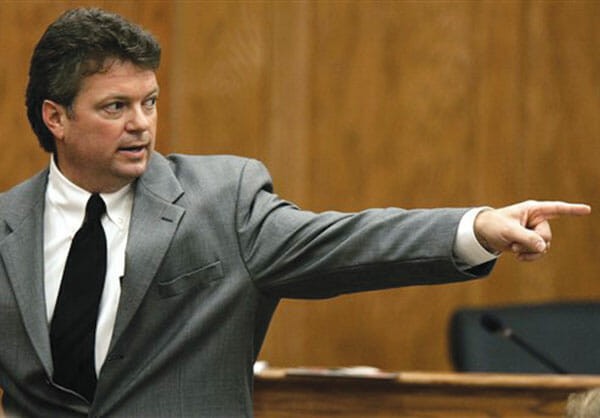 On Dec. 19, Google filed a lawsuit against Attorney General Jim Hood in the United States District Court for the Southern District of Mississippi – Northern Division.
The suit alleges that Hood has singled out the search engine giant in retaliation for a supposed violation of the Mississippi consumer protection law for Google’s anti-piracy provisions. In short, Hood is charging that Google is facilitating and profiting from everything from copyright infringements to illegal drug sales.

Google states its bases are covered by the first amendment and federal law, referring to the Communications Decency Act of 1996, which regulates the behavior of Internet publishers and search engines, as well as other federal laws relating to copyright and drug importation. Google believes Hood and other attorney generals have overstepped their boundaries when it comes to telling the Internet behemoth what it can and cannot allow to be searched for within its rectangular box.
To make matters more convoluted and complex, Google also proposes that Hood is in cahoots with the Motion Picture Association of America, which it claims has helped the attorney general draft letters and documents.
Supposedly, this entire lawsuit stems from the MPAA’s desire to discredit Google, on behalf of the major Hollywood studios. According to the website, The Verge published leaked documents revealing a secret legal campaign to discredit Google, with the documents showing a profound focus on blocking certain sites from the web. And allegedly, the MPAA is urging state attorney generals all over the country to get involved.
Enter, Attorney General for Mississippi, Jim Hood. Again, according to The Verge, these leaked documents that were revealed showed how eager attorney generals were to jump on the anti-Google bandwagon, most especially our own Jim Hood. From a revised letter published recently in The New York Times from Jim Hood to the powers-that-be at Google, a letter that The Times’ points out was drafted largely by a law firm representing the MPAA, Hood states this verbatim from the letter published in The Times:
As you aware, overwhelming evidence shows that Google facilitates and profits from numerous illegal online activities ranging from piracy to illegal drug sales and human trafficking. Yet Google has repeatedly refused to take reasonable but important steps that would reduce the ability of criminals to profit from their crimes. Google’s inaction is not merely a failure to do the right thing. Rather, it raises serious questions as to whether Google is engaged in unlawful conduct itself.
As this battle rages on between Google, Jim Hood, the MPAA and possibly more attorneys general across the country, America wonders who’s right or wrong in this complicated case. Is Google making money by breaking copyright laws and other piracy infringements or is AG Hood a puppet for the Motion Picture Association of America?
Only time will tell as this story continues to unfold.
Angela Rogalski is a HottyToddy.com staff reporter and can be reached at angela.rogalski@hottytoddy.com.