22. Hoda Kotb Says Only Takes One Person to Change Your Life — Stan Sandroni

Long before Hoda Kotb won a Daytime Emmy as co-host of the fourth hour of The Today Show, or was a correspondent for Dateline NBC, or was a top anchor at WWL TV in New Orleans, she had just graduated from Virginia Tech and was looking for her first job in TV news.
She took one green suit thinking she would get the job at the Richmond TV station.


The News Director told her she wasn’t ready for that market and to check back in a few years. Over the next 10 days, driving her mother’s car, she would be rejected by 27 other TV stations all over the South. Roanoke told her she wasn’t ready. “Roanoke!?” Hoda would say years later when delivering a keynote address. “Who in the hell is not ready for Roanoke?!”
The Roanoke News Director said he knew of a guy hiring in Memphis so she drove through the night to Memphis. As soon as he put in her tape he said one word. No.
Sleeping in the car which belonged to her mother, she drove all over the southeast. Her winding job search would take her to Mississippi. Without GPS (how did we live without it?) she found herself lost in the Delta of Mississippi. Slumped over the steering wheel, she had made up her mind to go back home. Then she looked up and saw a billboard with the CBS eye of a Greenville, MS station, little WXVT TV. It was TV market 187. Elmira, NY, Missoula, Montana and Abilene-Sweetwater were bigger markets.
She says it the sign was literally a sign of God telling her to go there. 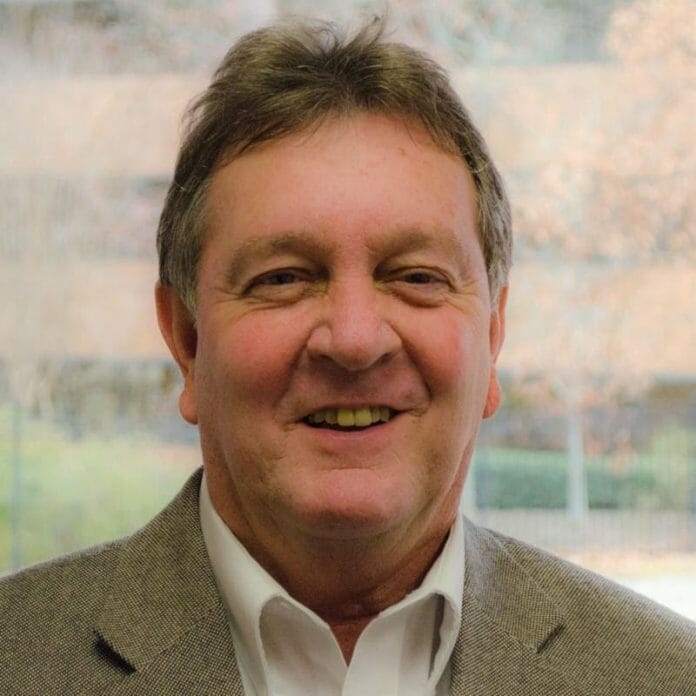 Stan Sandroni (above) was the Sports Director AND News Director there. She gave him the VHS tape that other News Directors had ejected just a few minutes in. He watched it and said, “I like what I see.”
Hoda literally burst into tears. If not for Stan, she would have ended up in public relations or something. She had just enough gas money to get back to her mother’s home in Virginia. Until Stan. He saw potential in her. Whenever she gives a graduation talk, Hoda always says it only takes one person to change your life.
On her first day on the job, an anchor got sick so she filled in on the evening newscast. She was so nervous that she opened the 6 pm news by saying, “Good morning.” To this day she says it was the worst 30 minutes in local tv news history.
She thought she would be fired on the spot. Instead, Stan encouraged her and told her the good things he saw in the broadcast, and then asked her to fill in as anchor the next night.
Hoda would go on and become a top anchor in New Orleans, and then to Dateline NBC and now she co hosts the fourth hour of The Today Show with Kathie Lee Gifford.
Stan Sandroni died of a heart attack this past Wednesday night at age 64. Hoda tweeted out last night that she is heartbroken.
When I graduated from Ole Miss in 1985, the University and an internship at WHBQ TV in Memphis had done a great job of preparing me. My first interview was with Stan at the tv station in Greenville, MS. He made me feel like I was Walter Cronkite. We went to, if memory serves me right, Popeye’s Fried Chicken for dinner. Because he worked so many hours he asked his wife to join us so he could see her for a little bit. He offered me the job as weekend sports anchor. I was all set to take it until WTOK TV in Meridian, MS offered me Sports Director. Looking back, I wish I had taken the Greenville job so I could have been around Stan.
Stan was a very, very special guy. He was an account executive at a radio station in Oxford, MS where he was highly successful. That was because he was so good at building relationships. He also was part of the Ole Miss broadcast team on radio and alongside David Kellum was a part of many exciting sports broadcasts.
He was the sidelines guy, always bringing insights to the broadcast. This past Saturday, when Ole Miss had a home football game, they placed his sideline gear on stools where it remained silent out of respect. 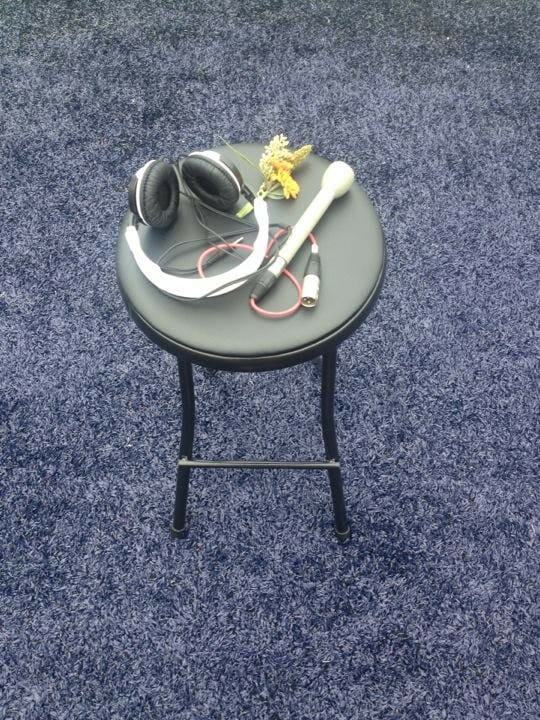 Stan had a way of making you feel special. He had an energy and a passion that was touchable. For Hoda Kotb, he was a game changer.

Peak Performance speaker Charlie Adams is a 1980 grad of Lafayette High who is an Ole Miss alum. His new motivational keynote More Than a Miracle is a powerful description of the greatest moment in United Sports history. He shares how a group of college kids upset the best team in hockey history in Lake Placid in the winter of 1980, and galvanized America along the way.
“I literally had to choke back tears about 5 times during this Talk. Now I now feel as if I can do anything! ANYTHING!!” – Christopher Pataro, lawyer
“As powerful a motivational talk as I have heard in 40 years.” – Bob Bayliss, former tennis coach at Notre Dame and Navy
Motivational speaker Charlie Adams is a HottyToddy.com contributor, native of Oxford and an Ole Miss alum. He can be reached at charlie@stokethefirewithin.com.
Facebook
Twitter
Pinterest
Previous article23. Bjork Pens Letter to Editor of Opelika-Auburn News about Treadwell Photo
Next article21. Chancellor Jones Announces Plan for Leadership on Race Issues and Diversity