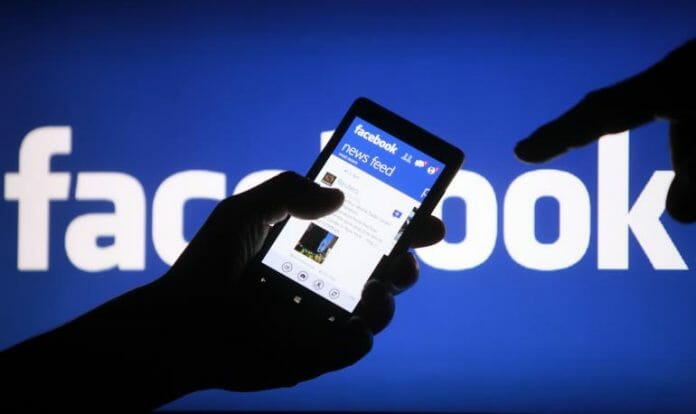 One of my New Year’s resolutions is to stop spending time on Facebook.

For those who have heard of the name, but are unfamiliar with it, Facebook is an online social networking service headquartered in Menlo Park, California. Its website was launched on February 4, 2004 by some young Harvard students. Facebook allows anyone to become a registered user of their website. Users create a user profile meaning you list who you are, your occupation, where you live, interests, photos, and anything else you want people to know about you. You then add other users (people) to your profile page and these are known as your friends — they can see what information you put on Facebook and you can see what information they put on Facebook when they become your friends.

Facebook users exchange messages, post status updates and photos, share videos and receive notifications when others update their profiles. Think of it as one big conversation constantly taking place with all of your friends and people you meet on Facebook, who you really don’t know, but feel like you do because you are able to watch and read what they put on their Facebook page.  Facebook users also often join common-interest groups and participate in these group discussions. As an example, in our area, we have certain “groups” that are on Facebook, like the Rosedale site my friend, Jack Coleman started for those who live or grew up in Rosedale and want to share their experiences. My hometown of Shelby has one too, as does Cleveland, Oxford, you name it. There are several Mississippi based groups that range from selling things, to dog lovers, to car enthusiasts, to everything.

The meaning of it all? Every moment of every day, you can jump on Facebook and not be bored — and that can be addictive. People just can’t get away from Facebook because they want to see who is saying what, or who is posting what photo. I have to admit that I have been fascinated with Facebook for the past couple of years. When I’m bored, like everyone else, I jump on  Facebook. I can spend several hours each night sitting on my couch cruising through Facebook. However,  I’m proud to say for the past eight days, I have been Facebook free and that has proven to be a very good thing.

During the past week, I have found more time to sit and visit with my family, read books, watch more Fox News (my favorite cable channel), better understand and analyze daily financials on my company and more or less wake up to everything. Strange sounding? For those who love to spend time on Facebook, you know exactly what I’m talking about!

While Facebook is fun, people need to use it carefully as they should with all other social media outlets like Instagram, Vine, Twitter. But, Facebook is the worst. It can disrupt lives — students in school, families, businesses. In fact, I have a friend in Jackson who had to outlaw Facebook at his business because his employees were so hooked on it, they couldn’t get anything accomplished.

Facebook has 1.3 billion active users from all over the planet. I’m proud to announce they now have one less user … me.  I don’t plan to completely leave Facebook because it is a good source for story ideas we can pursue for our publications and it is even a news gathering source for us.

However, my addiction is over!