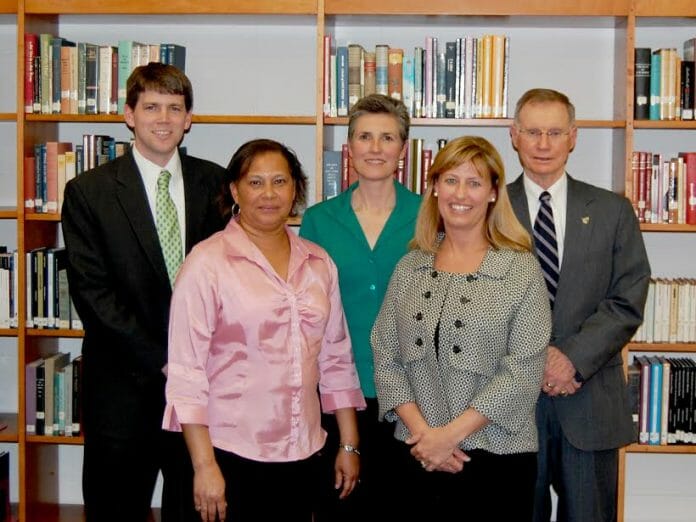 After more than five decades in Mississippi education, Dr. Buddy Chain has informed the mayor he will be retiring from the Oxford School Board at the end of February.

“I’ve really enjoyed my 15 years on the School Board,” he said. “If I were younger I would stay on a little more, but it’s time to turn it over to one of the young folks.”

Chain has spent 15 years on the board, including six as the president. During his time on the board, the OSB helped with the development of the occupational diploma for students with disabilities, the expansion of Advanced Placement courses as well as funding the tests for those that wish to take it, two new schools and renovations of two other schools.

“”Dr. Chain has been a great advocate and supporter for public education in Oxford,” said Mayor Pat Patterson. “He’s served his community well and we are deeply appreciative of his efforts.”

Part of the reason for Chain’s early notice was to give the Board of Aldermen enough time to fill his seat. Patterson said he would love to speak with anyone that is interested in the school board and public education regarding the position.

In addition to funding a performing arts center and bringing baseball and football fields to the new high school campus, Chain has other ideas he would like to see from Oxford moving forward.

“I would like to see the district continue its high academic standards and I think they will. I’d like extracurricular programs to be expanded so there is something to attract each and every student.” 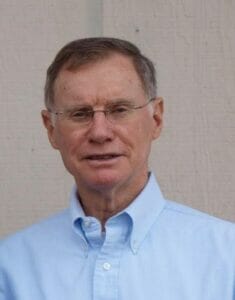 While the district has done well with putting the top students in position to succeed, it’s the other students’ progress that Chain is most pleased.

Chain was a highly-involved student during his time at Ole Miss. Before earning his bachelors degree in chemistry, he was the president of Alpha Tau Omega and the captain of the Ole Miss baseball team in 1957.

After graduation, he served two years of active duty in the Army, stationed with the National Security Agency. He then turned his focus to education, becoming a teacher and coach at Olive Branch High School for five years before a two-year stint as the principal at New Albany High School. Chain returned to Oxford and earned his masters and doctorate in education administration. He served a few positions at the University as the associate registrar, the director of personnel, and the director of human resources for over a quarter-century.

Now that he will have a lot more time on his hands, Chain said he plans to do more golfing, reading, and will visit his grandkids in Jackson more than he has been able. He will still keep up with the issues but from a “more relaxed setting.”

“It’s been a good ride over there for me,” he said. “I’ve really enjoyed it.