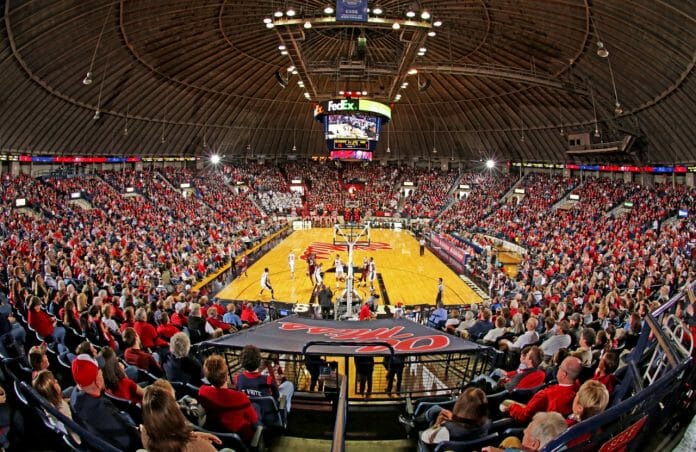 Ole Miss enters the game at (12-7, 3-3) on the year on the heels of a 72-71 victory over Florida on Saturday night. Senior Jarvis Summers scored a team-high 16 points, including four in the final 9.8 seconds to secure the win.

Mississippi State is (9-10, 2-4) on the season and coming off a two-game split against Auburn and Georgia last week. The Bulldogs will need to improve on the offensive side of the ball as their 61.1 points per game average is the lowest in the SEC.

Junior Gavin Ware scored 16 points and pulled down 17 rebounds in the Bulldogs’ 78-71 win over Auburn. The Starkville product has been a bright spot for State and is averaging a team-leading 7.4 rebounds per game. Ware is a large reason why their opponents are averaging 30.7 rebounds a game, tied for the fewest in the SEC.

Wednesday will mark the 251st meeting between the two schools. Ole Miss won two of the three meetings last year and have won three-straight games in Tad Smith Coliseum against the Bulldogs. Mississippi State does hold a 141-109 advantage in the all-time series but Ole Miss holds an 80-43 advantage at home. In the last year’s SEC Tournament, Ole Miss defeatedMississippi State, 78-66.