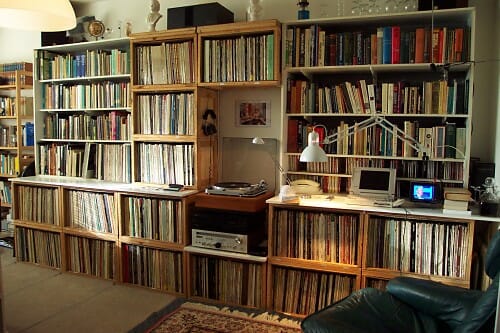 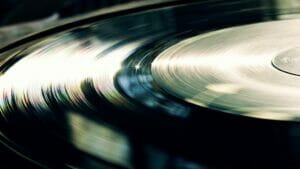 To this day, I still like the music of the 70s and the cars and clothes. Perhaps more than anything, back in the 70s, I found great satisfaction from buying the latest rock record, putting it on my turn table, then sitting on my bedroom floor reading every word on the album cover. I must have spent thousands of hours doing this in the 70s. At that time, recording artists put great effort into their photography, artwork, and other content on their album covers.

“Putting all of that together was in many ways just as important as writing and recording the songs,” my close friend Derek St. Holmes, who has been the singer for Ted Nugent for 35 years, recently told me.

However, by the late 1980s, records were beginning to be a thing of the past and CDs took over. Gone were those large nice album covers with all of that great material on them. 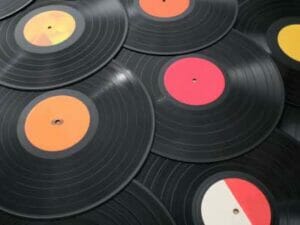 Five years passed before I finally decided to put up my Pioneer turntable and purchase a CD player. I held out as long as I could. But then, that is me. I’m actually not wild about technology. I use cell phones and the Internet because I have to. Otherwise, I would be much happier without either. I think most of us would, we just don’t know it.

So, like everyone else, I became a CD buyer and …. like everyone else today, I rarely buy CDs. I just download an album or song from iTunes which means most of the time I don’t even know what the band looks like, who they are, or any of that. I know I just like the songs.

But, maybe this is all about to change.

Most of this vinyl activity has to do with a younger generation “discovering” vinyl. They think it is neat to pull out their parent’s old record player from the attic, hook it up and listen to records.

The younger artists are also beginning to come around and many have started releasing a portion of their records on vinyl.

Taylor Swift’s last record was released on CD and digital downloads, but she also released it on vinyl and sold 3.6 million copies in that format. The same took place with many other artists like country music star, Eric Church. Church had the 10th best selling record of 2014 and he sold 811,000 copies on vinyl.

Looks like my old Pioneer turn table I bought back in the 70s may soon make a comeback and also see the light of day … again!