Vassallo: The Earth is Not Enough for This Star 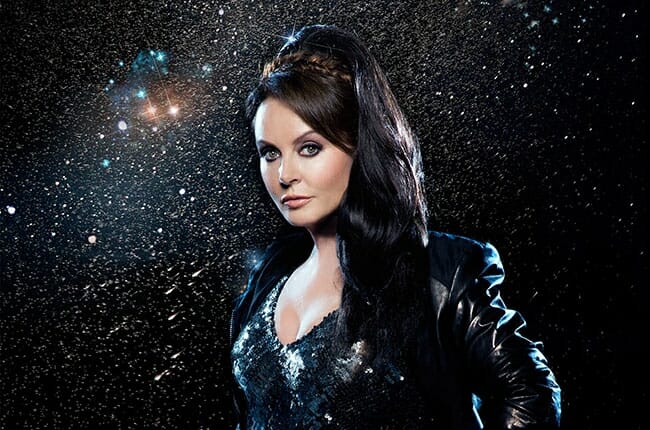 What started as a fun discussion the other evening with friends in Oxford as to who had the greatest voice of all time, my selection was Sarah Brightman.

Following that enjoyable conversation I was led to Sarah’s website where I discovered something truly amazing. Sarah has been cleared to travel into space to the International Space Station aboard a Soyuz rocket. She will orbit the earth 16 times daily and while out there in space she will be the first professional musician to record a song beyond the earth.

For those unfamiliar with this sensational lady, Sarah is now 52. She grew up in Berkhamsted, Hertfordshire, England. Wikipedia describes her as an English classical crossover soprano, actress, songwriter and dancer. She has sung in many languages including Latin.

From my perspective the most powerful song I have ever heard is Sarah singing “The Music of the Night” from Phantom.

In conjunction with her space mission, she has just released her 11th studio album “Dreamchaser.”

Sarah has so many accolades, tributes and awards, it would be impossible to start naming them. However, she has sold 30 million records and was the first artist to be invited to perform the theme songs at the Olympic Games twice! In 1981 at age 18 she launched her career via “Cats.”

Sarah is living proof that we can take our God-Given talents to heights unimagined including outer space. Her music is timeless. This Valentine’s Day do yourself a huge favor and listen to several of her extraordinary songs and performances. I doubt you’ll be disappointed.