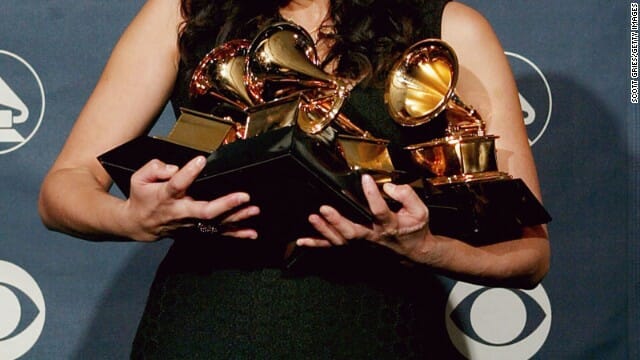 Last week, I had the opportunity of traveling to Los Angeles with a group from my town of Cleveland to meet with Grammy officials to discuss plans for the upcoming Cleveland Grammy Museum that will open in September. As a new Grammy board member of the museum, I am over-the-top excited about this project and I’m getting more excited as the completion date of this project draws near.

It wasn’t so long ago, on a hot June day, I found myself standing under a shade tree next to Governor Bryant outside of the Delta State Foundation building.

“It’s going to be built just over there?” the governor asked pointing to an empty piece of ground on the Delta State golf course. 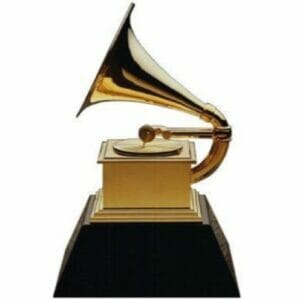 On that special day, several hundred from all over the region, California and New York had gathered in Cleveland for the official ground breaking ceremony. While the Mississippi Delta is blessed to have many tourism assets, the Grammy Museum in Cleveland will be one of the main attractions. Perhaps most importantly, it will be the only facility of its kind located outside of Los Angeles … in the world.

The process has been five years in the making. When finished, the museum will be the most technologically advanced music-themed museum in the world, according to the project design team supervised by Bob Santelli, Executive Director of the GRAMMY Museum at L.A. Live in downtown Los Angeles.

“Mississippi’s influence can be heard everywhere,” says Santelli. “The music born in Mississippi has shaped the development of popular music in America and beyond. The Grammy Museum Mississippi will help the rest of the world recognize Mississippi’s contribution to American music culture.”

The museum will also have an educational component. Students studying at the Delta Music Institute, located at Delta State, will receive credit hours for work at the Grammy Museum Mississippi and they will participate in an exchange program with college and university students from the area.

And, the items in the museum will be second to none.

Think about it for a moment — people in the Delta and those traveling here will see displays from the various music genres of blues, jazz, rock, country, hip-hop, and etc. However, visitors will periodically also see special exhibits ranging from the Beatles, to you name it — all here in the Mississippi Delta.

While it took a dedicated team from Mississippi and Los Angeles to push the ball across the line to complete the project, three locals played significant roles in making this idea become a reality: Lucy Janoush of Cleveland, Allan Hammons of Greenwood, and Jon Hornyak, Senior Executive Director of The Recording Academy Memphis Chapter.

The Mississippi Delta stands strong on the backs of those who helped put us on the musical map over the years due to their contributions. The Grammy Museum in Cleveland will explore and celebrate that Delta spark that gave rise to many genres of music.

Scott Coopwood, a seventh generation Deltan, lives in Cleveland, Mississippi, with his wife Cindy and their three children. Scott is the publisher and owner of Delta Magazine, one of the South’s leading lifestyle publications, the Delta Business Journal, the first business publication in the Mississippi Delta; and Cleveland’s weekly newspaper, The Cleveland Current. Scott’s company also publishes two weekly e-newsletters. Coopwood publishing concerns now reach 250,000 people.  Scott is also a 1984 graduate of the University of Mississippi. He can be reached at scott@coopwood.net