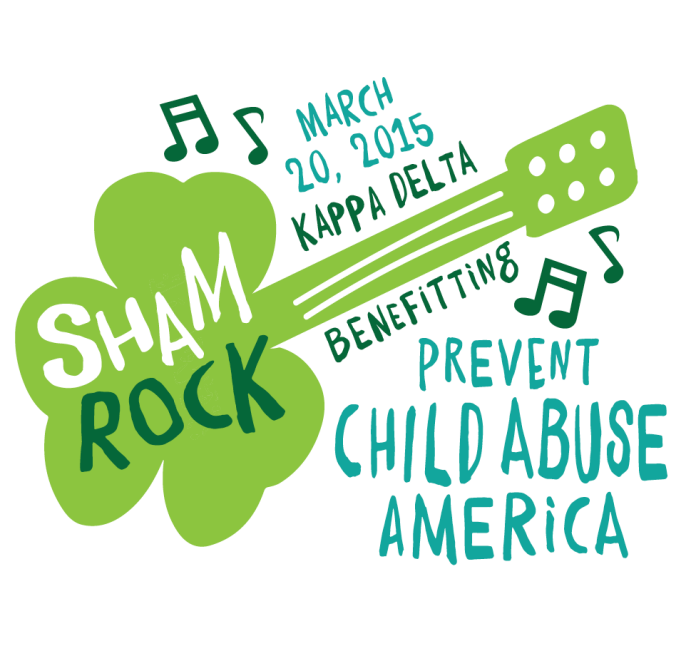 The event will take place March 20th from 4 p.m. to 6 p.m. at the Kappa Delta house on Sorority Row. There will be a barbeque, live music, and a raffle for four tickets to this year’s Hangout Fest in Gulf Shores, Alabama and $500 in cash, a prize valued at $1,700.

A local band, The Growlars, made up of Ole Miss students will be performing during the event.

The winner of the raffle will be announced later that night during the Ole Miss Baseball game against Florida.

Tickets to the event are $15 and that includes you entrance into the raffle and those can be purchased from any Kappa Delta or online. Raffle tickets can be purchased separately and are only $10.

All of the proceeds from this event will go to the sorority’s national philanthropy, Prevent Child Abuse America. 20% of all funds raised during this year’s Shamrock and Roll will go to the national office of PCAA, but 80% of the money will stay in Oxford and will go to the local Exchange Club Family Center.

“It’s a great way for us to show our philanthropic efforts towards local communities in Northeast Mississippi,’ said Chapter President Lindsey Landrum. “And not only are we having really great barbeque, it is helping raise awareness to help protect children.”

Another one of Kappa Delta’s philanthropies is the Girl Scouts of America. Local Girl Scouts will be at the house selling their famous cookies.

Every year, Kappa Delta chapters from all over the country put on some type of Shamrock event. This is the first year that Kappa Delta is putting on an event like this. In previous years, the chapter has put on silent auctions, golf tournaments, and even a 5K.

“Good food, good music, good cause,” said Rosenthal. “That is why we do this. The work that PCAA is doing is so important.”

For more information about the event or how to purchase raffle tickets, visit the Shamrock and Roll Facebook page.

Waverly McCarthy is a HottyToddy.com staff reporter and can be reached at wcmccart@go.olemiss.edu.