The Landshark Comes to Oxford with Crawfish, Cajun Style 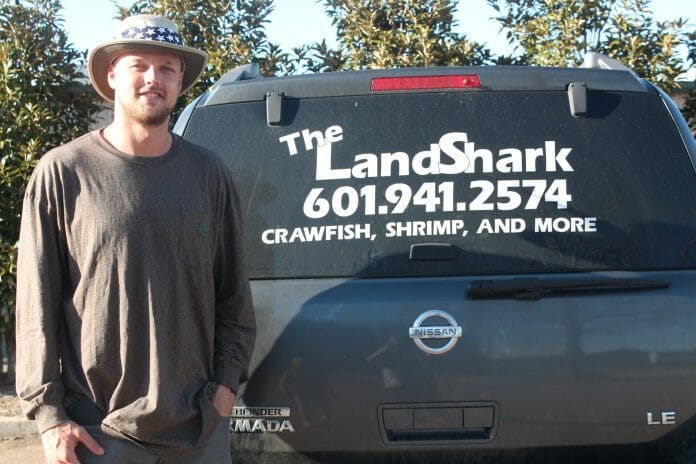 There’s a new crawfish business in town that hopefully will fit Rebel-enthusiasts to a T: The Landshark. And as the term ‘Landshark’ doesn’t try to simply be a mascot moniker anymore when it comes to Rebel football, owner Jared Foster uses it in the same way, to define his establishment as unique and as competitive as the Rebels’ defense uses it to characterize their program. 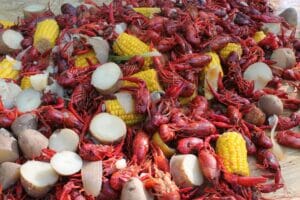 “The Landshark is brand new to Oxford and is a mobile unit,” Foster said, “so we’ll definitely do catering for parties and just about any events out there. Our first official day will be Thursday, March 19th. I work with a business down in Jackson that has been in the crawfish and seafood business for over 30 years and they’re great friends of mine. They get their crawfish from farms in south Louisiana and the quality, in my opinion, is definitely five-star.”

Foster is from Canton, but his father resides in Oxford while his company, Madison County Rocks, a Gunite pool company based out of Madison, builds pools in town. Foster went to Ole Miss and studied business while he was there. He said before The Landshark, the main thing that he had been doing was crawfish distribution all across the state, but now that he’s stationed in Oxford, the city and its residents will definitely be his prime concern.

Foster said his prices are competitive with Dixie Crawfish and his intention is not to undercut any other seafood or crawfish businesses in town.

“I didn’t come here to undercut anyone,” he said. “I am strictly here to raise the bar of quality crawfish in Oxford. My prices will stay at the Oxford market levels.” 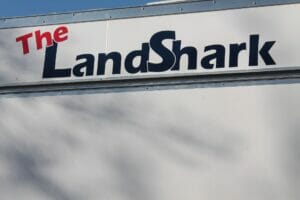 Foster has also partnered with Ole Miss to promote the atmosphere of Oxford baseball with the addition of The Landshark mobile unit in the outfield.

“And by the grace of God, we’re cooking crawfish at the Ole Miss Ball field this season,” Foster said. “For all five home SEC games, we’ll be in the outfield cooking crawfish. And we’ve gotten fraternity and sorority bids too. We just want people to know that we’re able to do as large an event as they can put together. And we’ve also been contacted by some restaurants on the Square to cook crawfish for them on the weekends.”