A few miles down Highway 7 North where the lanes split down from two to one, lies TGC Outdoors. The gun store has been open for five years, getting their start in Abbeville before moving to their new location in Fall 2012 where they have since added a new gun range.

A daily pass to the range is $20 per person and a yearlong membership is $200, with children 17 and under allowed in free with supervision over the age of 18. The new range has been a big hit for patrons that wish to test their prospective purchases before they buy them. Owner Josh Gregory said he hopes to add more guns and tools that can be used as demos.

“A lot of people will go out there and test out things like suppressers and we hope to add more that you can try before buying,” he said. “The range has done really well, it isn’t too crowded but it’s usually pretty busy.” 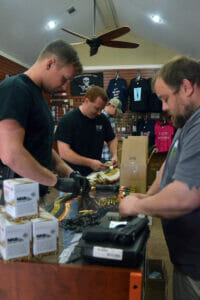 The success of the range has prompted him to make some new renovations to the range. He plans to level the range out so it is a flat surface, put a cover over it, build a new wall, put in benches, and add two more handgun ranges.

Many of the customers at TGC are walk-ins that drive past the business and decide to stop in. Gregory hopes to keep those clients coming back by offering quality and friendly service.

“A big complaint at a lot of gun stores is there’s a know-it-all behind the counter that won’t let you speak, and they’re pushy. We aren’t those people,” he said. “I tell everyone that I hire that ‘your job isn’t making sales, it’s making friends and keeping people coming back.'” 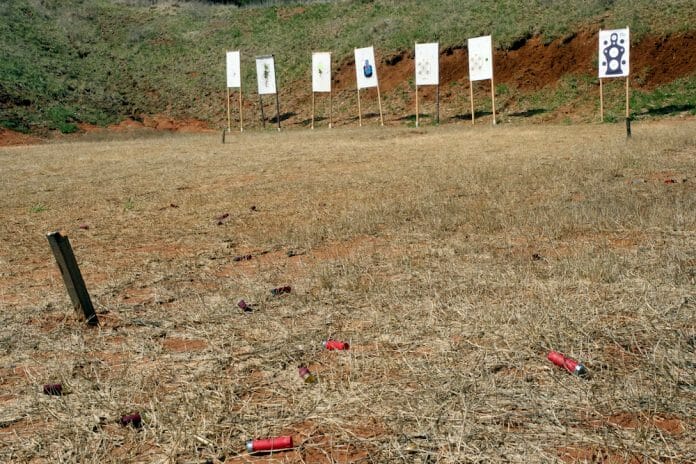