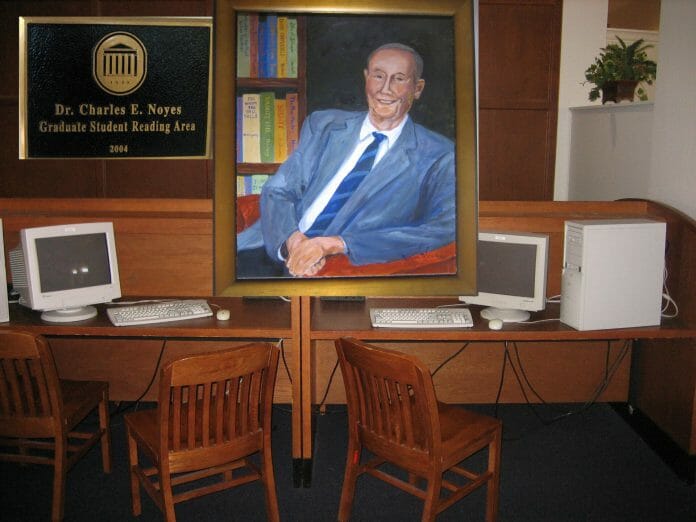 Gerald Walton is the former Provost at University of Mississippi, and his stories could chronicle Oxonian and the university’s history. Here, he remembers Chuck Noyes. There is a surprise mention for those who love a certain buttered muffuletta in Oxford.

Charles E. (Chuck) Noyes, with degrees from Missouri, where he was a member of Phi Beta Kappa, and Texas, joined the English Department at Ole Miss in 1953. He was the director of the freshman English program when I came to Ole Miss in 1956 and was, for all practical purposes, the person who trained me to become the director in 1962.

He served as provost for one year and was for many years the associate vice chancellor for academic affairs. He wrote extremely clever and humorous memoranda and was probably the best prose stylist the University ever had.

His name is writ large in such places as Ole Miss catalogs. He was an excellent speechwriter and wrote the best speeches J.D. Williams gave about the integration crisis of 1962. Many people knew him as the membership chair for Friends of the Library. 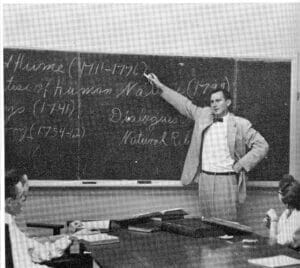 One Friday afternoon about 5 o’clock I was in Chuck’s office talking about some matter, and he said “Excuse me for just a second.”

He picked up the telephone and dialed a number and said: “Bob? Chuck.”

He hung up the telephone after saying these two words and returned to our conversation. I was too curious to continue that that conversation without asking, “Chuck, can you tell me what that telephone conversation was all about?”

He said, “Oh, yes, Ruthie and I have pizza for dinner every Friday night. Bob at the Pizza Den knows what kind we like, and I give him a call around five to let him know I will be picking up the pizza in 20 or 25 minutes.” 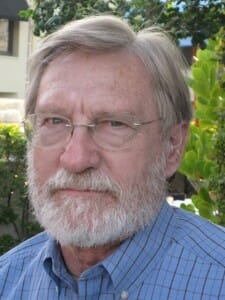 Gerald W. Walton was born in Neshoba County, Mississippi, on September 11, 1934. He graduated from Dixon High School and attended East Central Community College for two years. He graduated from the University of Southern Mississippi in 1956 and enrolled that fall at the University of Mississippi, where he received his master’s and Ph.D. degrees. After serving as an instructor for three years, he became an assistant professor of English in 1962 and was later promoted to associate and full professor. He served as Director of the Freshman English Program, Associate Dean of the College of Liberal Arts, Dean of the College of Liberal Arts, Associate Vice Chancellor for Academic Affairs, Interim Vice Chancellor for Academic Affairs on three occasions, and Provost. He retired in 1999 and continues to live in Oxford. He can be reached at gww@olemiss.edu.