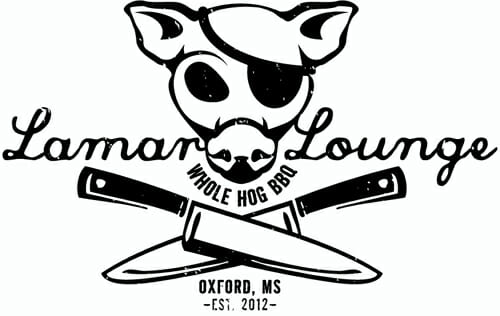 The Garden & Gun magazine chose the best Southern barbecue restaurants in the Deep South, and of course Oxford’s Lamar Lounge made the cut.

Lamar Lounge is quite young in the Oxford restaurant scene but its custom stone pit that yields a lot of great smoked dishes placed it among Abe’s Bar-B-Q in Clarksdale and Leatha’s Bar-B-Que Inn in Hattiesburg, both of which are significantly older than Lamar Lounge that was founded three years ago in 2012.

Here’s the description Garden & Gun had say on Lamar Lounge:

The nineteenth-century bar by the front door is impressive, but the centerpiece at Lamar Lounge is the patio-side barbecue pit, built to cook whole hogs — and draw a crowd.

Read to see what other barbecue restaurants made the list for those looking to travel around the South.

Don’t forget to check out the Lamar Lounge on Facebook to see its specials.

Callie Daniels is a staff reporter and writer at HottyToddy.com. She can be reached at callie.daniels@hottytoddy.com.