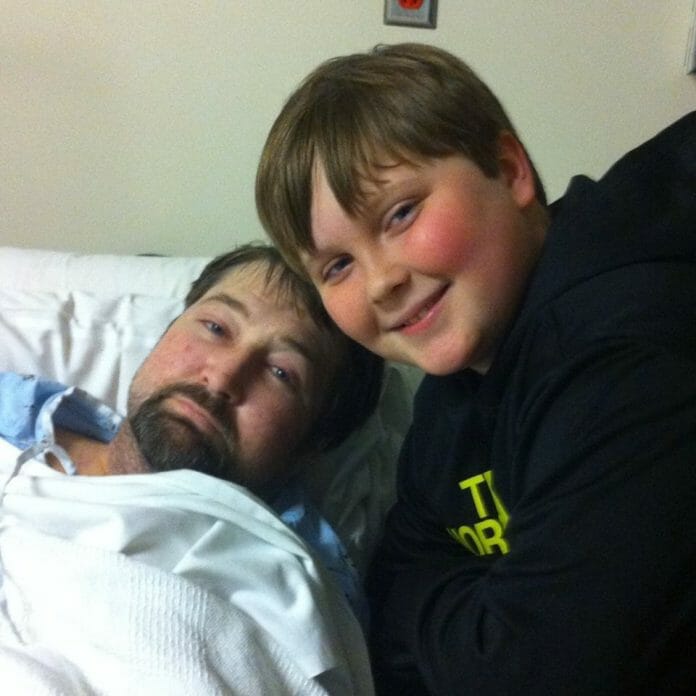 Chris Burks had no idea when she took a summer off to be a stay-at-home wife and mother again after working for many years, that tragedy was going to strike her family in the form of her husband becoming very, very ill. But sadly, that’s exactly what happened.

“By the time summer was over and October came along, my husband, Brett, had gotten really sick and he had to start dialysis,” Burks said. “And he had never been sick before — no high blood pressure, no diabetes, nothing — he was a healthy guy. I didn’t go back to work because I felt that I needed to be at home where I could take care of him.”

Burks said it was a good thing that she didn’t resume her place in the workforce because the daily care at first was overwhelming.

“If you’ve never lived the life of a dialysis patient, then you have no idea what it’s like,” she said. “It was three days a week for my husband and the days we weren’t doing dialysis, we were in other doctor’s offices trying to figure out what happened and whether or not he would be able to get his kidney functions back. And the dialysis made him really sick. He was weak, very confused and sick at his stomach.”

At the same time Chris Burks was dealing with her husband’s devastating illness, her then 10-year-old son, Bryson, became very sick too.

“We had gotten ourselves on a schedule where I could pick my son up from school and then go get my husband from dialysis,” Burks said. “The days that dialysis ran over for whatever reason, Bryson would do his homework in the parking lot or in the lobby of the dialysis center and he would be able to see a lot of sick people coming in and out of the center.”

Burks said she never dreamed that her son’s exposure to the realities of his father’s illness and the fact that he witnessed others going through the same traumatic experience at the dialysis center would bring on a condition with Bryson that she had no idea even existed.

“He started feeling bad during all of this,” she said. “He couldn’t exactly put his finger on what was wrong, but he knew that he just didn’t feel good. He had bad headaches and other things, and then suddenly one day he had a seizure and we had to rush him to the hospital.”

Burks said after that first seizure, Bryson was sent to Le Bonheur Children’s Hospital in Memphis.

“No one really knew why he had it,” she said. “They did all kinds of tests, but couldn’t find any reason for the seizures. They were very thorough.”

But Burks said when Bryson was sent back home, he began to have 20 to 40 seizures per day.

“It was horrible,” she said. “I had to push the sofas — we had two couches in our living room — I had to push them together because his seizures were so violent that he would kick me in the head, or the chest or stomach, not meaning to, of course, it was just a violent episode that he couldn’t control. And he would hallucinate during them as well.”

Burks said the seizures happened everywhere, at doctor’s offices, in the car, and sometimes she’d have to call 911 to have the police or fire department meet her somewhere to help her with Bryson.

Finally, Bryson was diagnosed with Conversion Disorder, a slightly rare, stress-related illness that causes patients to suffer from neurological symptoms, such as numbness, blindness, paralysis, or seizures without a definable cause.

“When children are involved, normally it happens in response to a traumatic experience that they just can’t cope with,” Burks said, “such as what was happening with Bryson’s dad.”

As the days went by, and even after a kidney transplant which didn’t work, Burks’ husband Brett was finally diagnosed with aHus (atypical hemolytic-uremic syndrome) which is a disease that primarily affects kidney function. Unfortunately, early one morning, Bryson was forced to call 911 while Chris Burks ran to her husband’s side to try and save him. He died in her arms.

“The night he died, he was feeling really bad and I tried to get him to go the doctor, but he just looked at me and said let God handle this, please,” Burks said. 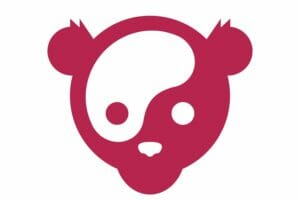 And that’s when Kidney Head was born. It’s a foundation to help children on dialysis and their families. Bryson came up with the idea after losing his dad and asking the question, what if something this terrible happened to a child? Bryson had seen the horrible way his dad had had to live and he wanted to make a difference in people’s lives.

“As we have tried to find a purpose for this terrible ending to a long struggle for health and life as we knew it,” Burks said, “we have had difficulties. Then my son said to me, can you believe how horrible this kind of life would be on a kid? I mean, all that Brett had to endure was horrific. Can you even imagine how a young child could cope with this? Our hearts were opened as we decided our mission would be to find out the needs of these children and their families. The financial responsibility can be extraordinary.”

Burks said the Kidney Head Foundation was born because she and Bryson truly believe that’s what they’re being led to do.

“We don’t feel like God put us through all of these things that happened for no reason,” she said. “There was a purpose and this is it. We can make a difference through Kidney Head.”