Sweet Tea and Bourbon, they are synonymous with the South, but how did this improbable pairing come about? The answer lurks in the ubiquitous punch bowl. Every Southern home has several. Heck, every church has several. It’s time to drag out the punch bowl and drink in the answer – spiking is optional.

Punch was brought to the South by the English in the 17th Century from their other hot and humid colony, India. The word “Punch” is derived from the Hindi word “panch” meaning “five”. Five is the number of ingredients in the original punch recipe: tea, sugar, lemons, water & arrack liquor. You might notice that “Sweet Tea“ is simply punch without the arrack, or put another way: Sweet Tea is Virgin Punch. In fact, punch, cocktails and sweet tea are just different words for the same thing. Suddenly I find myself in a celebratory mood!

The problem with the original recipe is that arrack liquor is made from fermented coconut flowers; hard to come by in the South, but there was grain whiskey. Whiskey was so popular in the US that in 1789 the Federal Government taxed it, which sparked the Whiskey Rebellion. At the time, American farmers were accustomed to distilling their surplus grain into whiskey to sell. Rather than pay the tax, many of the farmer/distillers simply fled west to Kentucky where they were beyond the long arm of the law. Ironically, the land the distillers fled to was rich in the limestone springs needed to produce superior whiskey. Thomas Jefferson repealed the Whiskey Tax in 1801, but because Kentucky has easy waterway access to the Mississippi River, it was now cheaper for distillers to ship to Southern river ports than by wagon to the northeast. In New Orleans customers began asking for the whiskey labeled “Bourbon County” as it had mellowed and hued from the white oak shipping barrels used in that area. American whiskey until this time was colorless, but since customers paid more for this mellow, amber-colored whiskey, Kentuckians began the practice of barrel aging before shipping. In effect, the Feds invented Bourbon and made it Southern.

The Boston Tea Party was also a tax rebellion. During that time, and various other war shortages I probably don’t need to call attention to, Southerners found alternatives to English tea such as evergreen needles, rosemary, and hay-straw. It’s an open question as whether the punch recipe was meant to disguise the flavor of the whiskey or of the tea. Today, black tea is favored in the US and 85% of tea drinkers are concentrated in the Southeast and New England, as we will soon discover why. 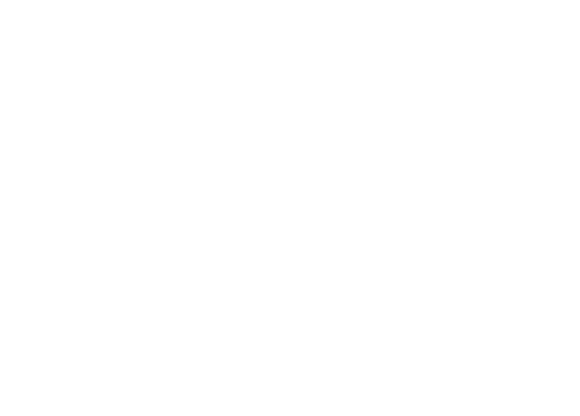 The final question is why do Southerners prefer Sweet Tea to other drinks. Is it tradition, thrift, or just another inherited British habit like dropping Rs and Gs? It’s difficult to say for sure, but evidence suggests that good water is behind the Southern love of Sweet Tea. This map shows the distribution of soft water in the US. “Purple” areas have the softest water, and you will notice right away is strikingly similar to the boundaries of the “late unpleasantness”.

Try making Sweet Tea with tap water in the blue, white or red areas and you’ll soon discover why some people think canned iced tea is a pretty good idea.

Today, Southerners celebrate that pitcher of Sweet Tea as if it was still served from a heirloom punch bowl. And the Bourbon? There is a bottle tucked away somewhere: On a high shelf in the barn, behind a stack of cookbooks in the kitchen, or in a flask waiting to pounce on unsuspecting punch bowl. Sweet Tea and Bourbon, the essential ingredients are water, rebellion, and culture.

I prefer my Southern drinks “straight up”, however, here’s a recipe for Tea Punch just for heritage’s sake. Enjoy!

Tim Heaton is a HottyToddy.com contributor and can be reached at tim.h.heaton@gmail.com. His new book, “Bless Your Heart, You Freakin’ Idiot: Southern Sayings Translated” is available on Amazon as well as “Momma n’ Em Said: The Treasury of Southern Sayings.”