The Teddy Bear was created as a direct result of President Theodore “Teddy” Roosevelt’s refusal to shoot a captured bear in 1902, while on a hunting expedition in Sharkey County, MISSISSIPPI.

Teddy Roosevelt, the 26th President of the US, was an outdoorsman and was on a hunting expedition in Sharkey County in 1902. His guide clubbed a 235 lb. bear that had attacked the hunting dogs and tied it to a tree. He offered Roosevelt the opportunity to shoot it, but Roosevelt refused. This became newsworthy more than if he had shot several bears. This incident made national news.

Clifford Berryman publishes a cartoon of the incident in the Washington Post on November 16, 1902 and the cartoon became an instant classic. A New York merchant capitalized on this publicity by creating a stuffed bear called “Teddy’s Bear.” A state historical marker stands in front of the Onward Store on Hwy 61 in Rolling Fork, Mississippi, established in 1913, which is two miles from where the hunt took place,

There are so many interesting, positive things that most people don’t know about Mississippi and the South. I want to play a part in getting the word out! I hope that you will jump on that bandwagon with me to help Protect, Preserve and Promote the rich cultural history of our state and region.

Always, Always Celebrating the South and Promoting a Positive Mississippi 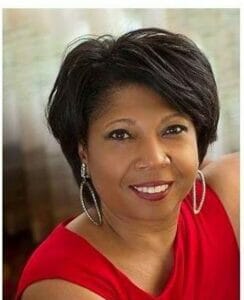