Heaton: Game Days in the North and the South 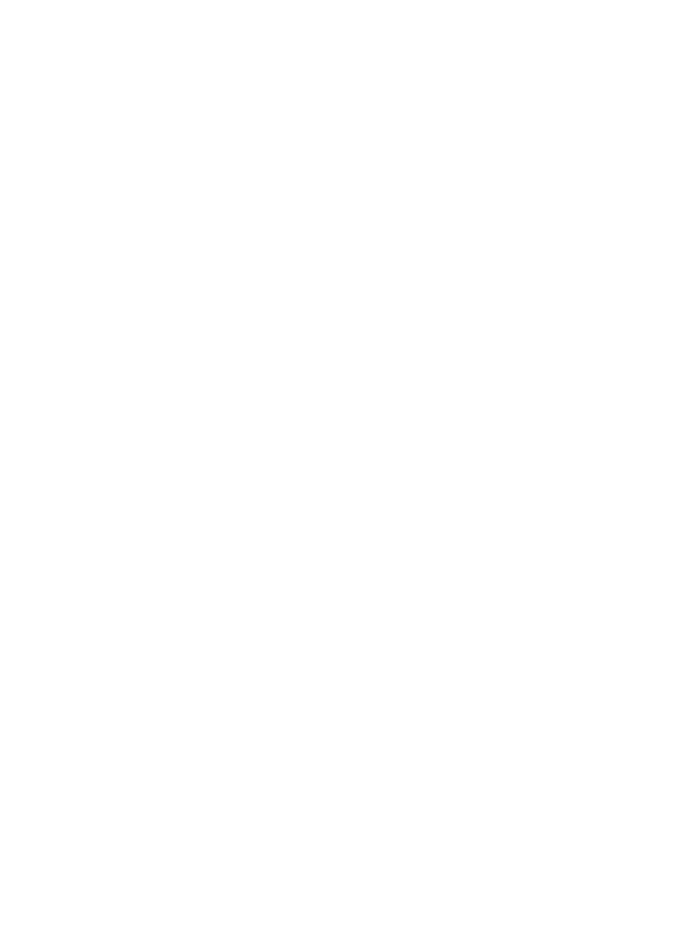 People ask me all the time about football in the South. Here’s a list of how game day is different.

Women’s Accessories:
North: Chap Stick in back pocket and a $20 bill in the front pocket.
South: Louis Vuitton duffel with two lipsticks, waterproof mascara, and a fifth of bourbon. Money not necessary – that’s what dates are for.

Getting tickets:
North: On game day walk into the ticket office on campus and purchase tickets.
South: Five months before the game, you walk into ticket office and put your name on waiting list for tickets.

Game day:
North: A few students party in the dorm and watch ESPN on TV.
South: Every student wakes up and rushes over to where ESPN is broadcasting “GameDay Live” to get on camera and wave to the fans up North who wonder why “GameDay Live” is never broadcast from their campus.

Tailgating:
North: Beer with lime in it, listening to local radio show with truck tailgate down.
South: 30-foot, custom pig-shaped smoker fires up at dawn. Bloody Marys. Live performance by Katy Perry who comes over during breaks.

Getting to the stadium:
North: You ask, “Where’s the stadium?” When you find it, you walk right in.
South: When you’re near it, you’ll hear it. On game day, it becomes the state’s third largest city.

When National Anthem is played:
North: Stands are less than half full, and less than half of them stand up.
South: 100,000 fans, all standing, sing along in perfect four-part harmony.

Announcer:
North: Neutral and paid.
South: Announcer harmonizes with the crowd in the fight song, with a tear in his eye because he is so proud of his team.

After the game:
North: The stadium is empty way before the game ends.
South: Another rack of ribs goes on the smoker. Planning begins for next week’s game. Fraternity Row has Jazz bands in their front yard.

Ladies comments:
North: “My what a rough sport.”
South: “DON’T JUST TOUCH HIM, TAKE HIM DOWN!”

Tim Heaton is a HottyToddy.com contributor and can be reached at tim.h.heaton@gmail.com. His new book, “Bless Your Heart, You Freakin’ Idiot: Southern Sayings Translated” is available on Amazon as well as “Momma n’ Em Said: The Treasury of Southern Sayings.”