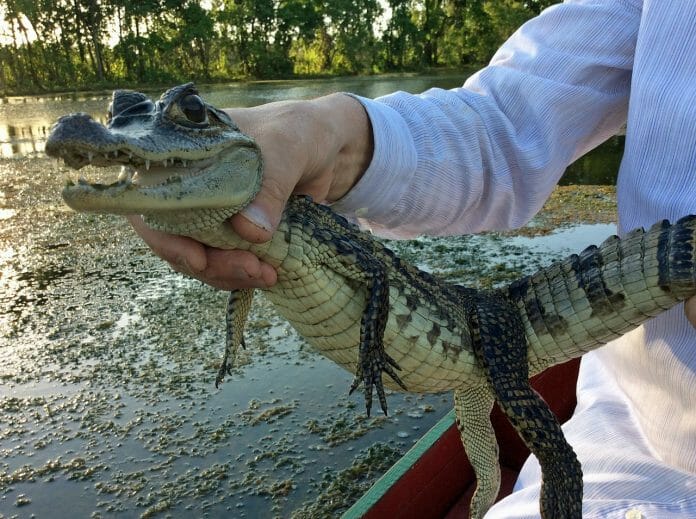 One visit the barn would be filled with old railroad lanterns. Next time, those would be gone and replaced by weather vanes. Those would be replaced in turn by antique farm implements. If he found a good deal on paint and canvas, he painted. When he found a pile of unwanted wood, he built birdhouses. Once he had a stage coach in his barn, then fire engine, then a mahogany motor boat.

Sometime around his 80th birthday, the boat was replaced by the skeleton of a light airplane. I knew he was in the Navy, but I didn’t know he flew.

“No, he said. I’m not going to fly it anywhere. I’m building it to keep young.” If Mr. Blair was really busy, here are the ways he said it.

2. Busier than a 2-dollar trollop on nickel night.

3. Busier than a blind dog in a meat house.

4. Busier than a blind man at a striptease.

5. Busier than a cat burying poop on a marble floor.

6. Busier than a moth in a mitten.

7. Busier than a one-armed monkey with two bananas.

8. Busier than a one-armed paper hanger with jock itch.

9. Busier than a one-legged man in a butt kicking contest.

10. Busy as popcorn on a skillet

11. Busier than a set of jumper cables at a Mexican reunion.

13. Busy as a stump-tailed cow in fly season.

15. I got more things to do than a dog with fleas.

16. I’m as busy as a farmer with one hoe and two rattlesnakes.

19. I’m running around like a chicken with its head cut off.

Ronald Reagan was known to quip. “When you are up to your ass in alligators it’s difficult to remember that your initial objective was to drain the swamp.” If you have a favorite saying for this busy life, please add it to the comments.