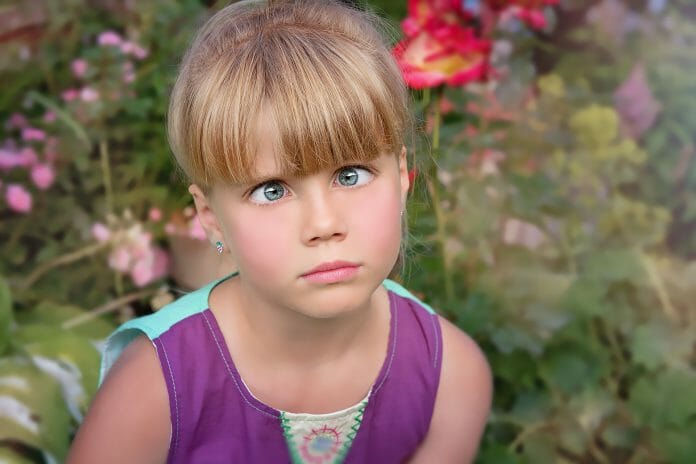 A confused mind is an open mind. Quotes from Albert Einstein abound on this topic, but George Saunders is also worth knowing.

“Don’t be afraid to be confused. Try to remain permanently confused. Anything is possible. Stay open, forever, so open it hurts, and then open up some more, until the day you die, world without end, amen.”

When you’re open to the possibilities, you may hear several of these sayings.

As lost as Hogan’s goat.

Fact: “Hogan’s Goat” is a 1965 play by William Alfred about a mayoral race. A “goat” in the terminology of the era was a kept man.

Confused as a fart in a fan factory.

He was like a blind dog in a meat house.

He was so confused he didn’t know his butt from his elbow.

”Right is right, and wrong is wrong, and when people start getting it confused that means they need to sit down with some real people.” – Chuck D.

Note: Rational squirrels remain in the middle of a tree to maximize cover from birds of prey.

He’s more confused than a turtle on the center stripe.

”Always try hard not to lose yourself the moment you lose yourself, ‘cos you’ll find it very difficult to find yourself.” – Freddie Stanley

I didn’t know whether to scratch my watch or wind my butt.

”All you have to do is say something nobody understands and they’ll do practically anything you want them to.” – J.D. Salinger

I didn’t know if I should crap and go blind or fart and close one eye.

”Like a chef’s salad, with good things and bad things chopped and mixed together in a vinaigrette of confusion and conflict.” – Lemony Snicket

I don’t know if I found my rope or lost my cow.

“It’s funny. All you have to do is say something nobody understands and they’ll do practically anything you want them to.” – J.D. Salinger, The Catcher in the Rye

I felt like a monkey trying to do a math problem.

”I am both happy and sad at the same time, and I’m still trying to figure out how that could be.” – Stephen Chbosky

”The most confused we ever get is when we’re trying to convince our heads of something our heart knows is a lie.” – Karen Marie Moning

”There is no confusion like the confusion of a simple mind.” – F. Scott Fitzgerald

”Before I came here I was confused about this subject. Having listened to your lecture I am still confused. But on a higher level.” – Enrico Fermi

”May the forces of evil become confused on the way to your house.” – George Carlin

”I had nothing to offer anybody except my own confusion.” – Jack Kerouac

My tongue got in front of my eyetooth and I couldn’t see what I was saying.

Note: An “eyetooth” is a canine in the upper jaw. This means tongue­tied as well.

Running around like a chicken with its head cut off.

”I can’t be running back and forth forever between grief and high delight.” – J.D. Salinger